Assam: Over 7000 litres of country made liquor destroyed in Dibrugarh 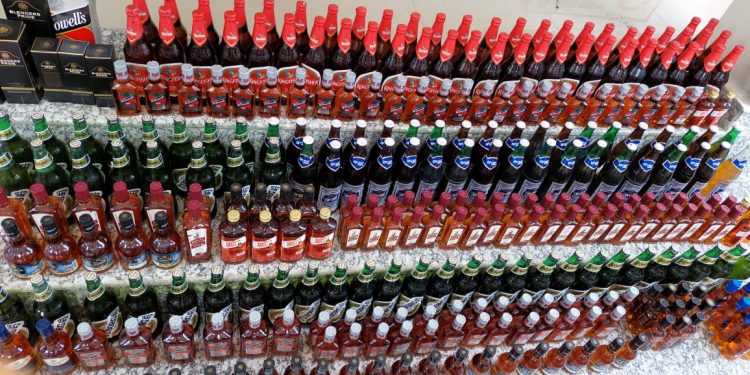 The Assam police has seized over 7000 litres of country made liquor from different places in Dubrugarh district.

The country made liquor was destroyed by the police, though no one has been apprehended so far.

Further, the police also conducted a raid at Duliajan and seized a huge quantity of Indian made foreign liquor.

The Assam police, intensifying its efforts to prevent illegal sale of alcohol in the state, has been conducting raids at different locations.