Has the Assam Police been so careless that accused almost managed to flee, thus compelling the police to open fire to stop them? 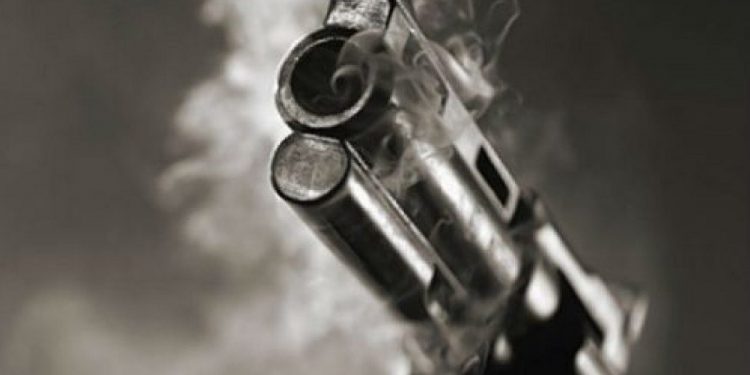 Yet another “attempt of fleeing” by accused, yet another incident of opening fire by Assam Police. This time in state’s capital city – Guwahati.

An accused in a robbery case, was reportedly shot by the police in his leg, when the accused allegedly tried to escape from custody.

The injured accused has been admitted to a hospital in the city for treatment. This incident reportedly took place late on Thursday night.

‘Accused’ trying to escape from police custody and cops shooting them down to stop them from fleeing, seems to have become the new trend in Assam.

Also read: Another COVID-19 variant makes way into the world, it’s now the time for ‘Lambda’

Notably, there has been sudden rise in incidents of accused being shot at by police while “trying to escape”.

The Assam Police has drawn a lot of flak for opening fire at accused. Many are questioning the sudden rise in incidents of accused trying to flee and police shooting at them to stop them.

Many are questioning the fact that how come so many accused managed to try to escape from police custody? Have the police been so careless that accused almost managed to flee, thus compelling the police to open fire to stop them?

Sivasagar MLA Akhil Gogoi, on Thursday, lambasted the Assam Government and the State police for the sudden rise in incidents of shooting accused.

Akhil Gogoi said that shooting of accused by the police, even before a trial, is “undemocratic and fascist” in nature.

Sivasagar MLA Akhil Gogoi said: “In the last few days, we have seen how accused, who have been arrested by the police, are being shot.”

“This is undemocratic and fascist,” Akhil Gogoi said while briefing the media in Guwahati on Thursday.

Akhil Gogoi added: “If someone is accused in any case, he must be arrested. If need be, he must be shifted to jail. If an accused is convicted necessary punishment should be given.”

“But here people are being shot, even before the trial begins,” he added.