Another COVID-19 variant makes way into the world, it’s now the time for ‘Lambda’

Experts view ‘lambda’ variant as a fresh threat to the progress made against COVID-19 over the past year and a half. 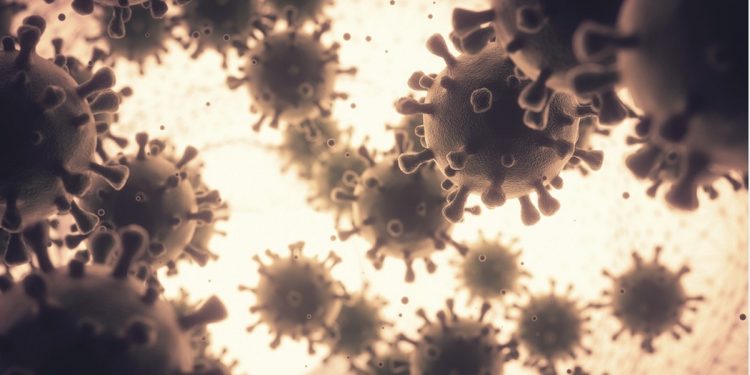 With every passing day, more and more variants of COVID-19 are emerging in the world, and each deadlier than its predecessor.

After the Delta and Delta Plus variant, another mutant of COVID-19 has emerged. It is known as ‘Lambda’.

According to health ministry of Malaysia, ‘lambda’ variant of COVID-19 is deadlier than Delta, which was first discovered in India.

Experts view ‘lambda’ variant as a fresh threat to the progress made against COVID-19 over the past year and a half.

The World Health Organisation (WHO), on June 14, has already declared Lambda as a “variant of interest”.

This variant, first case of which was detected in December 2020, has now spread to 30 countries in the last one month.

“The Lambda strain was reported to have originated from Peru, the country with the highest mortality rate in the world,” the Malaysian health ministry said.

Reportedly, nearly 82 per cent of the COVID-19 cases detected in Peru during May and June are of the ‘lambda’ variant.

‘Lambda’ strain has also been reportedly detected in the United Kingdom.

The United Kingdom has designated Lambda as a “variant under investigation” on June 23, a day after the country reported a total of 6 cases.

In India, however, according to sources quoted by news agency ANI, no cases of the ‘lambda’ variant has been detected.