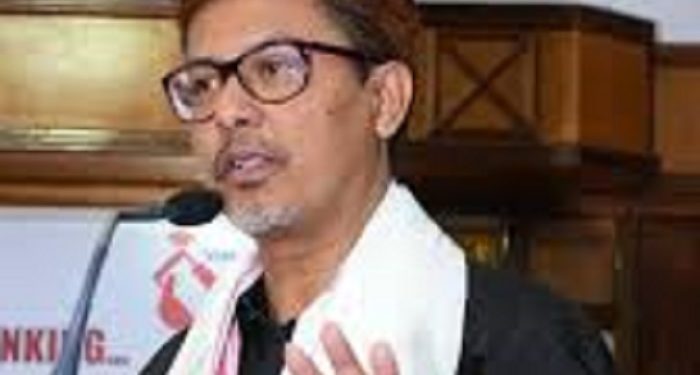 As per the statement, Sabha has strongly condemned the controversial statement made by Shiladitya Dev on former president of the Sabha, Syed Abdul Malik.

The statement further stated Syed Abdul Malik was a noble litterateur who wrote the first Assamese novel on Mahapursh Shrimanta Sankardev, many other short stories; etc.

“His contribution are immense in uplifting Assamese literature, such derogatory remarks on a legend are unacceptable. We strongly condemn such efforts to defame the noted litterateur,” the statement read.

On the other hand, the Sabha has lambasted Dev for hurting the sentiment of people, merely for his political gain.

The Sabha, has hereby warned MLA Shiladitya Dev to maintain distance from such derogatory remarks on anyone further.

Also, the Sabha has asked MLA Dev to publicly apologize for his provocative and deogatory remarks on legend Syed Abdul Malik.

Notably, Malik was the president of the Sabha in 1977 held at Abhayapuri.