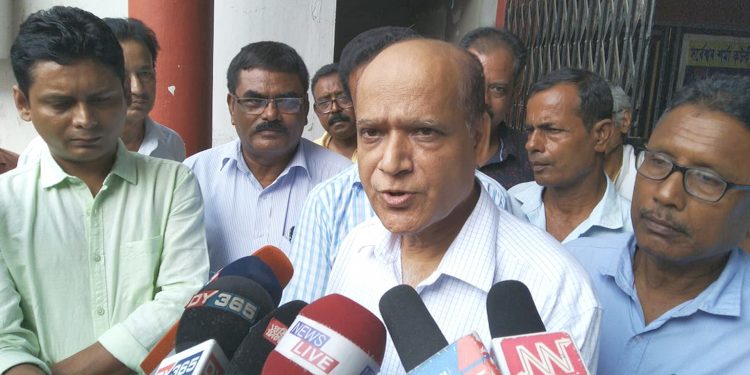 Along with her, noted writer Ratimohan Nath and Podumi Gogoi also filed nominations for the post of vice president.

The current secretary-general of the apex literary body Padum Rajkhowa filed nomination on behalf of Debajit Bora for the post.

Overall 8 nominations were filed at Assam Sahitya Sabha office in Guwahati on Friday.

The last date for withdrawing nomination is October 7.

The nomination papers will be scrutinised from October 12 to October 15 and after that, the final list of candidates will be declared.

The voting for various posts of Assam Sahitya Sabha will begin on November 1 and continue to December 10.

Members of the different district and zonal branches of the sabha will be able to cast their votes via postal ballot.