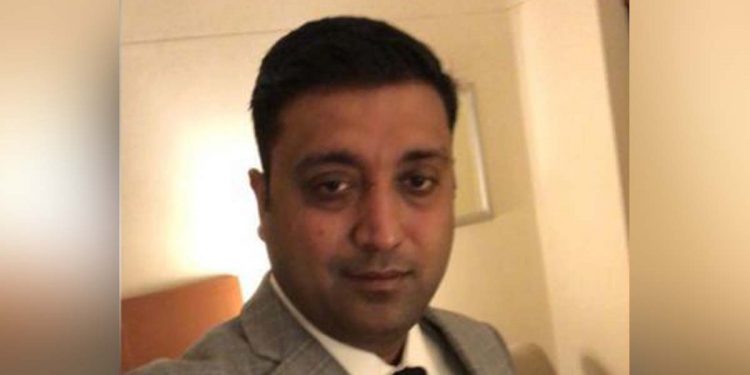 According to reports, Jalan went out for an evening walk on Tuesday at around 7 pm.

Since then, there has been no contact of Jalan and he has not returned home.

His mobile phone has also remained switched off since Tuesday evening.

A missing report has been filed with the police.

It has been reported that Jalan was dropped near Gold Cinema at Paltan Bazar in Guwahati by his driver Dipak Sonar.

Dipak Sonar is reportedly being interrogated by police.

According to Dipak Sonar, while Jalan boarded his Toyota car to move to his destination he had a suitcase.

Police informed that the last location of Jalan’s mobile phone has been traced as Chaigaon in Kamrup Rural district.

The police have started investigation into the incident.

It is yet to be ascertained whether it is a case of kidnapping or he has gone underground due to family disputes.

The family members of Jalan have not revealed anything before the media.