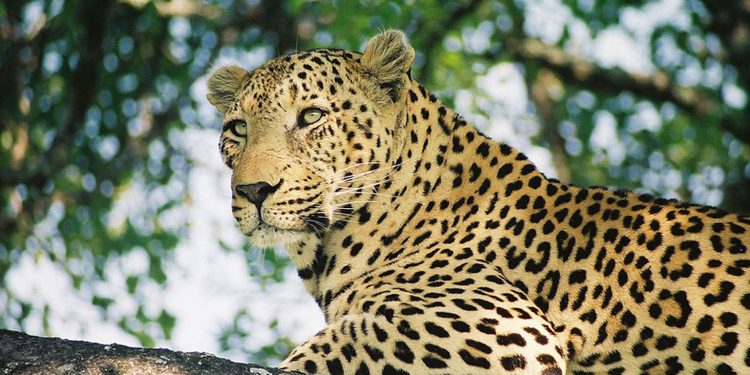 Golaghat police officials on Friday informed that they have arrested four people for killing a leopard and “eating” its meat.

Police informed that the feline was killed on April 17 and the carcass was recovered on April 18.

Those who killed the leopard had made a video of the incident and when the police saw the video on social media platforms, they launched an operation to nab the culprits.

Police informed that the leopard’s hind legs were chopped away and its skin, tail, claws and teeth were missing.

“The carcass was found buried in a forested area in Ahomgaon village,” police said.

The police were able to identify the culprits from the video and they were arrested on Thursday and they have been identified as Junmon Gogoi, Raktim Gogoi, Thagiram Gogoi and Nitya Nand Saikia.

One of the accused said that some villagers consumed the leopard’s meat, however, there is no documented proof to support the claim.

Leopards are a protected species listed under Schedule 1 of the Wildlife Protection Act and the police have lodged a case against the accused under Section 9 of the Act.

This is not the first incident of killing of wild animals in the state during the lockdown period.

Reportedly, three more leopards, a wild cat and an elephant were killed across the state during this period.