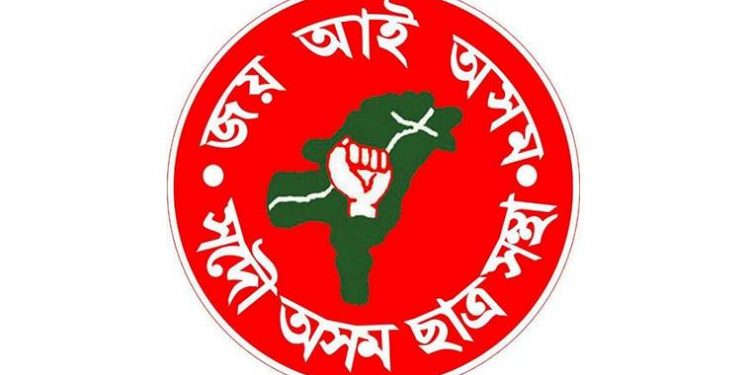 The All Assam Students’ Union (AASU) is known worldwide for the historical Assam agitation that was spearheaded demanding detection and deportation of the illegal immigrants from Assam.

The influential students’ body, however, is all set to lose its image.

Thanks to a few leaders who are earning a bad name for the organization by involving in ‘extortion’.

According to Ahemed, while Doley had demanded Rs. 50,000 from him Phukan had sought Rs. 2 lakh for observing the death anniversary of music maestro Bhupen Hazarika.

An audio clip of the purported telephonic conversation between the AASU leaders and the contractor is available with Northeast Now.

Ahmed had lodged a complaint against the three leaders on November 4. The case was registered on November 11.

A group of youths allegedly threatened Ahmed on Wednesday of dire consequences.

“Yesterday, a group of about ten to 12 youths stopped me on the road and asked me to withdraw the case. They had threatened me of dire consequences,” said Ahmed.

Prince Doley, however, denied his involvement in the case.

“How did you get my number? I am driving now.  I will call you later,” said Doley when Northeast Now contacted him on phone for comments.

“I have heard about the allegation against the three leaders. We are inquiring into it,” AASU general secretary Lurin Jyoti Gogoi said.