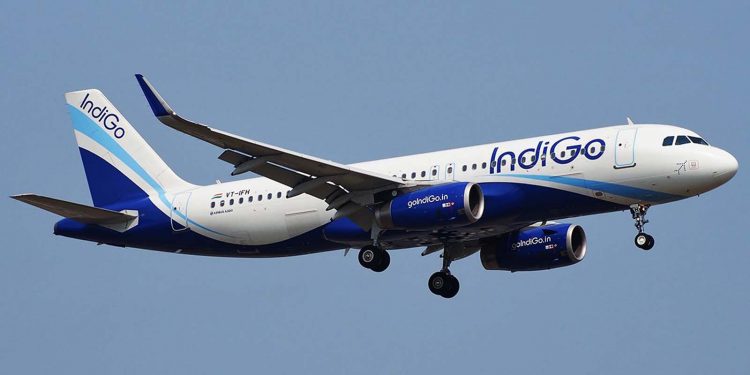 A chartered accountant of Dibrugarh on Saturday filed criminal complaint at Dibrugarh police station against all the airlines operating in the country.

Suresh Chandra Varma filed a case for fraudulently non refunding the ticket fare collected and taxes on them for the flights not availed by the passengers.

As per the complaint, the airlines operating in India are not refunding the GST and the tax amount to the passengers who have not availed the flight or cancelled flights. 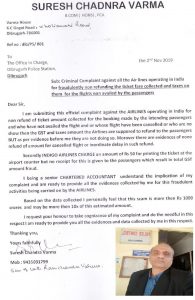 Varma alleged that Indigo Airlines is charging Rs 50 for printing the tickets at the airport counter without issuing any receipt resulting in total GST amount fraud.

“There is no automatic system of refund. The poor people didn’t know this thing as result the airline looting them by charging the amount,” he alleged.

“It’s a big scam proper investigation should be done into this case,” Varma said.

He said that he has all the evidence of the scam and if needed he will provide it with all details.

“I appeal Dibrugarh police to investigate the case because the airlines operating in the country are fooling the poor people by taking the money,” Varma added.

It has been alleged in the FIR that this scam is of more than Rs 1000 crores.

When this correspondent contacted an official of Indigo airlines in Dibrugarh, he said that he don’t know about the matter.