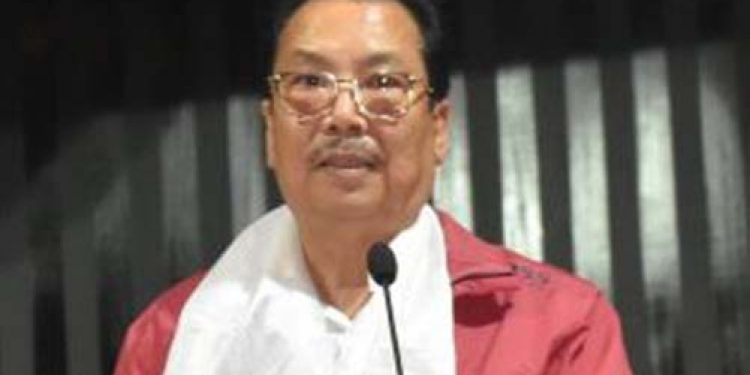 Arunachal Pradesh deputy chief minister Chowna Mein on behalf of the Arunachal Pradesh state government extended his support for a uniform GST rate for both state run and state-authorized lotteries.

Mein who is also the minister in-charge of finance of state said that there is a need to protect the interests of the north-eastern states, therefore a uniform GST rate should be implemented for both state run and state-authorized lotteries, an official press release informed on Saturday.

He on the occasion also expressed his views on several myriad items ranging from the new return filing system, extension of dates of returns etc with the objective of ease of doing business, to remove difficulties being faced by small taxpayers and to protect the revenue of Arunachal Pradesh.

The deputy chief minister’s views were welcomed by the union finance minister, the release added.