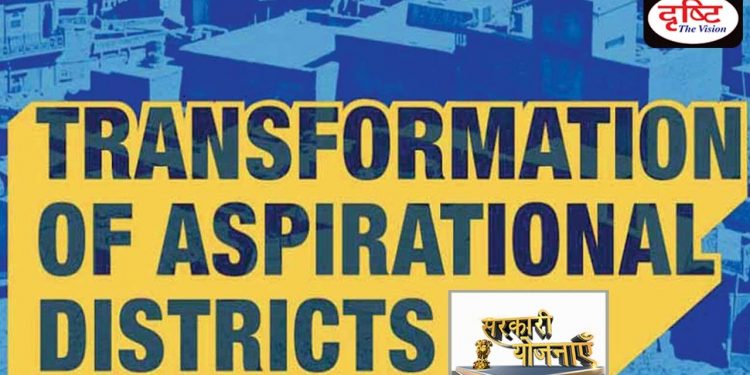 Assam’s Darrang district has been rated as the best performing district among the all 14 Aspirational districts of the Northeast.

The news brought encouragement for the officials, staff and agencies serving the district for improvement of various aspiration parameters including health, education nutrition etc.

This was announced in the three-day conclave of Sustainable Development Goals 2020 organized jointly by NITI Aayog and North Eastern Council at Guwahati since Monday.

The achievement came following the monitoring of the performances by the competent authority during the period from March 2018 to December 2019.

Darrang has emerged as the best performing district with an aggregate improvement of 47.8 per cent.

In the education sector the district stated to have recorded an improvement of 46 per cent followed by Barpeta with 43 per cent.

Apart from Darrang, two other districts which have shown an aggregate of above 40 per cent performance improvement included Barpeta and Goalpara.

In addition to these, Dhubri district has recorded significant improvements both in financial inclusion and skill development sectors.

It may be mentioned here that Sustainable Development Goals is an UNDP mandated programme.

The inaugural day of the conclave was attended by most of the chief ministers of the Northeast or their representatives,

DoNER minister, vice chairman of NITI Aayog and UN resident coordinator of India among others were also present.

Meanwhile CEO of NITI Aayog has tweeted the achievement of Darrang and also congratulated Assam chief minister Sarbananda Sonowal for taking up measures for showing improvements in the said Aspirational districts.

Darrang deputy commissioner, Ghanshyam Dass has termed the achievement as the outcome of the hardwork of the entire team working in the district.

“It is a great achievement for the district and it has been possible only because of the hard works of the team,” Dass opined.