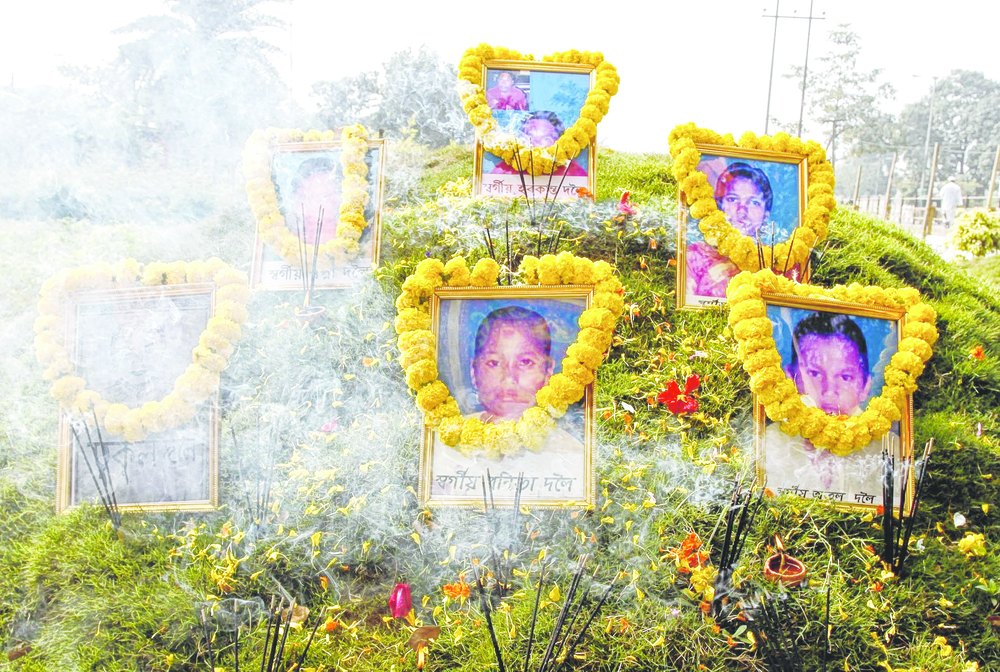 The Central Bureau of Investigation (CBI) will investigate into the 2009 Jogdol murder case in which six members of a family, including four children, were brutally killed at Sonapur on the outskirts of Guwahati.

The Centre has agreed to a recommendation sent by the Assam government for a CBI probe into the case that had sent shock waves across the state, The Telegraph reported.

“The department of personnel and training (DoPT) in the Union ministry of personnel, pension and grievances has given its nod to the state government’s request to entrust the CBI with the investigation. The central investigation agency is likely to register the case shortly,” the newspaper quoted a source as saying.

The Sarbananda Sonowal led Assam government had sought a CBI probe after the state police failed to make any significant headway in the murder case.

The CID of Assam police was investigating the case.

According to the source, the CBI is likely to hand over the investigation of this case to its special crime branch either in New Delhi or Calcutta.

Harakanta Doloi, 45, his wife Swapna, 40, and their three children and a nephew were murdered by unidentified assailants at Jogdol village under Sonapur police station on December 12, 2009. The bodies of two children were found decapitated.

In October, 2014, Dispur BJP MLA Atul Bora sent a letter to Prime Minister Narendra Modi, urging him to take an initiative to hand over the inquiry of the case to the CBI.

Bora, in his letter to Modi, alleged that the then Assam social welfare minister Akon Bora was involved in the incident.

Akon Bora, however, denied the allegations claiming it to be a political conspiracy to malign him. According to Atul Bora, the murder was perpetrated to grab land for the construction of a five-star hotel.