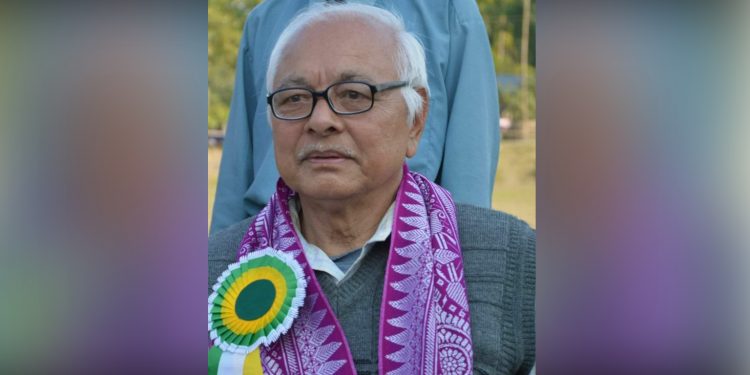 A literary genius, late Brahma was awarded Sahitya Akademi and Tagore Literary Award and his death leave behind an irreparable loss.

A prominent educationist, Brahma was 80-year-old at the time of his death and he leaves behind his wife, two sons and a host of other relatives.

According to family sources, Brahma was undergoing treatment since September 29 after he suffered a mild stroke.

The body of the former BSS president will be taken to his residence at Baganshalini, Kokrajhar from the hospital on Friday morning.

People gathered in large numbers outside the hospital to pay their last tributes as soon as the news about Brahma’s death spread across the district.