We will continue our operation against timber smugglers in Kokrajhar and Chirang: Officials

During joint operations with NGO, the forest department, SSB and police seizes a large number of valuable logs in Kokrajhar and Chirang districts.

“In the last few days, the Anti-Corruption & Crime Investigation Front Organization NGO, forest staff, SSB and police jointly carried out operations against timber smugglers and they were able to seize huge number of illegal logs from various locations in Kokrajhar and Chirang districts,” said sources.

“Valuable sal logs and non-sal logs along with vehicles including Tata mobile vehicle and trucks have been recovered and seized,” sources added.

Forest officials said, “We have jointly carried out operation to stop cutting of valuable sal and non-sal logs from Kachugaon and Riphu Chirang Reserve Forest.”

“During the operations, we were able to seize sal and non-sal logs in large number worth lakhs of rupees from Kokrajhar and Chirang districts. We will continue our operation against timber smugglers in the two districts,” the officials said. 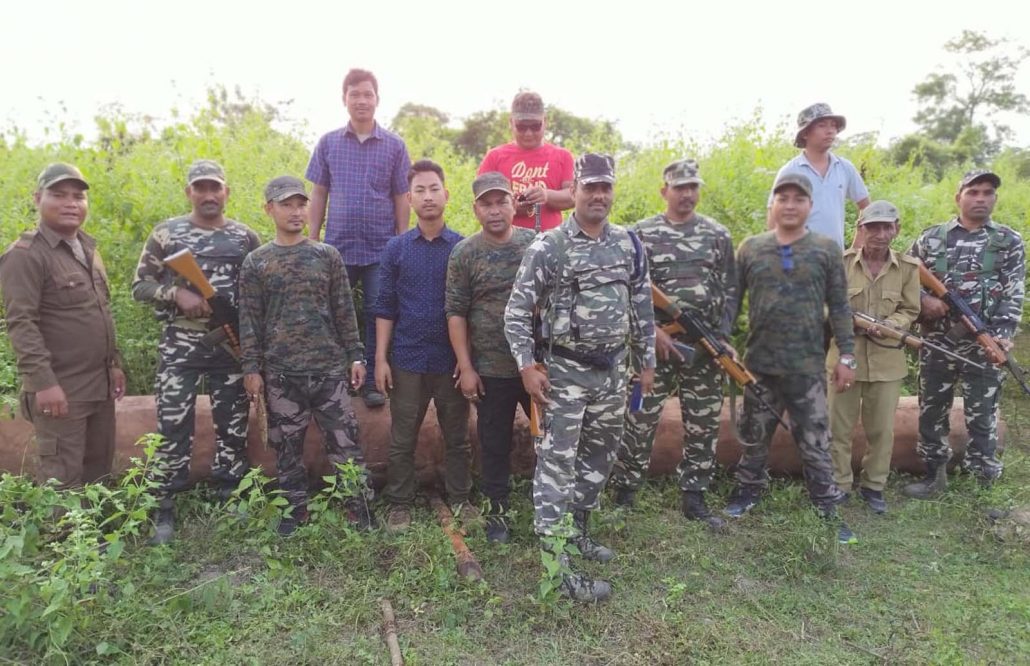 COVID-19 lockdown: Over 10000 migrant workers from Assam stranded in Mizoram

COVID-19: Nurses picked for training from Nalbari “asked” to return from GMCH

Sanitisation drive in Guwahati: GMC to cover city’s every by-lanes