Elections to the 126-member Assam Legislative Assembly is slated to be held in April-May this year. 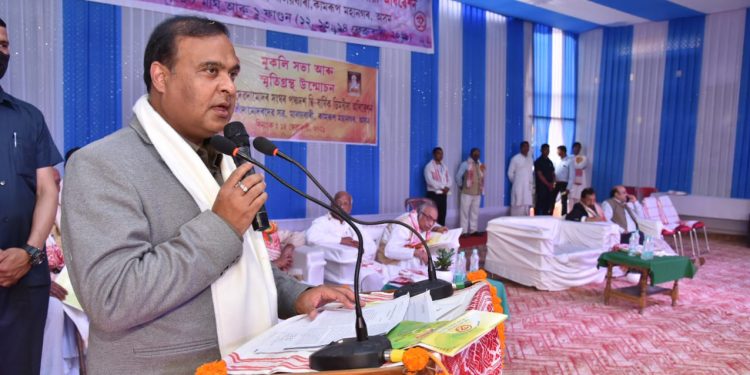 Assam Minister Himanta Biswa Sarma on Sunday said that the ruling BJP in Assam will not enter into an alliance with the Bodo People’s Front (BPF) for the upcoming Assam Assembly Elections.

“Talks are on with the UPPL and Lok Sabha MP Naba Sarania-led GSP on seat sharing arrangements for the Assam Assembly Elections,” Himanta Biswa Sarma added.

Himanta Biswa Sarma further informed that the BJP will announce its candidates for the upcoming Assembly elections in Assam within 48 hours of announcement of poll dates.

Elections to the 126-member Assam Legislative Assembly is slated to be held in April-May this year.

Political parties in Assam have launched intense campaigning for the Assam assembly elections.