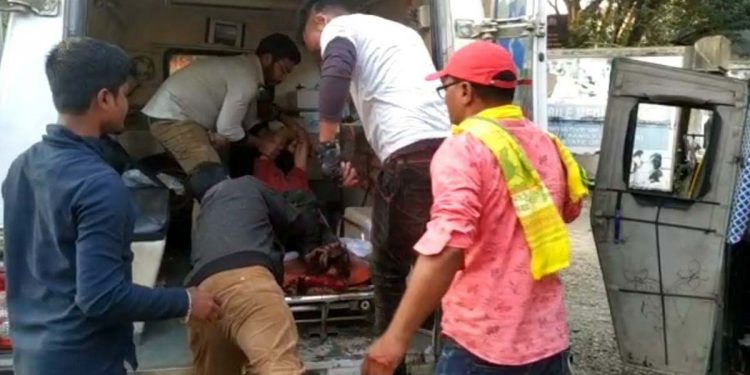 The injured being shifted to the hospital. Image credit - Northeast Now

Eight people were injured in a road mishap at Tamulpur in Baksa district on the Rangia-Bhutan road on Sunday evening.

The road mishap took place in front of the Barkhopa Petrol Pump at Tamulpur at about 4 pm.

The local people informed the Tamulpur police immediately after the incident.

On receiving the information, a team from Tamulpur police station rushed to the spot and rescued the injured persons from the spot.

The injured were immediately taken to the Tamulpur Primary Health Centre by the police with the help of local people and journalists. 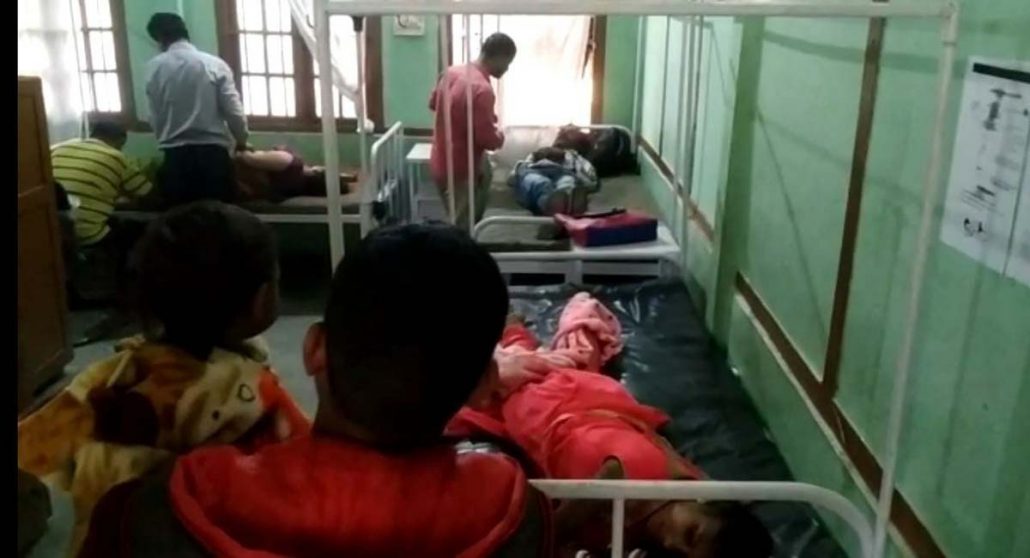 The other injured have been identified as and 43-year-old Amulya Das of Garoghuttu and 35-year-old Tiken Paul of Binowapur and 22-year-old Dipika Nag of Kampur in Nagaon district.

All the injured have been provided treatment at Tamulpur Primary Health Centre.