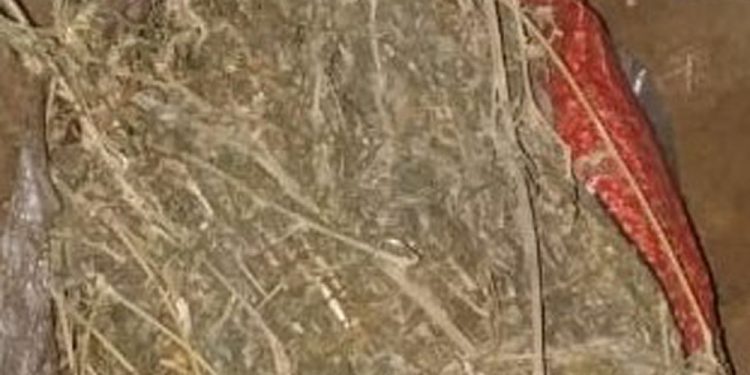 Dhubri police arrested two drug peddlers and recovered a huge consignment of contraband substances including 400 grams ganja from their possession.

During another drive at Botertal railway crossing in Dhubri town, the police arrested a drug peddler and seized 36 bottles of cough syrups and Pyevon capsules from his possession.

The accused has been identified as Rajib Sk, who is a resident of IG Road at Dhubri town.

On the other hand, police also conducted a search operation at the shop of Ashok Barman at Salkocha Bajar and recovered 220 bottles of Indian made foreign liquor from his shop.

Meanwhile, Dhubri police have also arrested one cattle smuggler and rescued 12 cattle heads from his possession.

The cattle smuggler has been identified as Kurban Ali of Chagolia Part II village in Dhubri district.