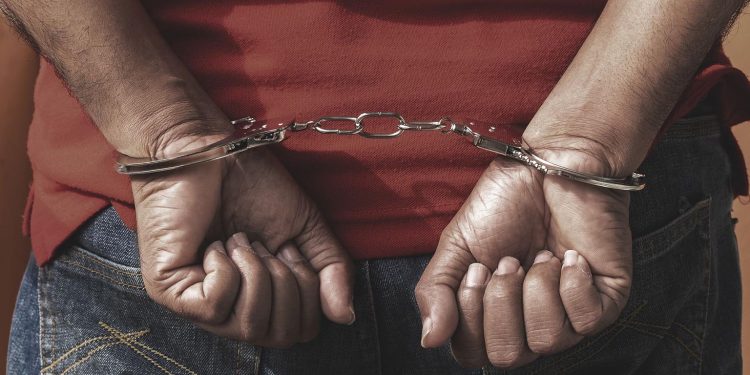 Police in Tripura arrested two drug dealers and seized a huge quantity of narcotic substances from their possession.

The consignment of drugs was seized by the officials of the district and the OC of Kadamtala police station.

However, the mastermind of the drug peddlers’ gang managed to flee.

Acting on a tip-off,  Kadamtala Police Station officer-in-charge Krishnadhan Sarkar and a member of the district intelligence branch planned a trap at Premtala area around 12 noon.

Understanding the movement of the police, the drug dealers stayed at home.

However, a huge police team along with OC raided the house of the drug peddler Saddam Hussein

Saddam fled as soon as he saw the police, but police arrested his father Aqdas Ali (55) and Amit Das (29)- a resident of ward 1 of Durganagar in Khowai town.

During the search operation, police found a huge among of Yaba tablets amounting to Rs 20 lakh.

Police have also seized a bike and have lodged a case against the accused.