Around Guwahati Food Festival: A culinary fair with a difference

Coinciding with Christmas, a three-day food festival called Around Guwahati Food Festival (AGFF) is all set to tickle the taste buds of the Guwahatians from December 23 to December 25.

The sole purpose of the festival is to bring the food and music lovers under the same roof and celebrate food, music and Christmas to the fullest.

To be held at Veterinary playground in Kahanapara, Guwahati, AGFF is determined to get the best restaurants, food joints and home cooks from various regions of the country at one place. 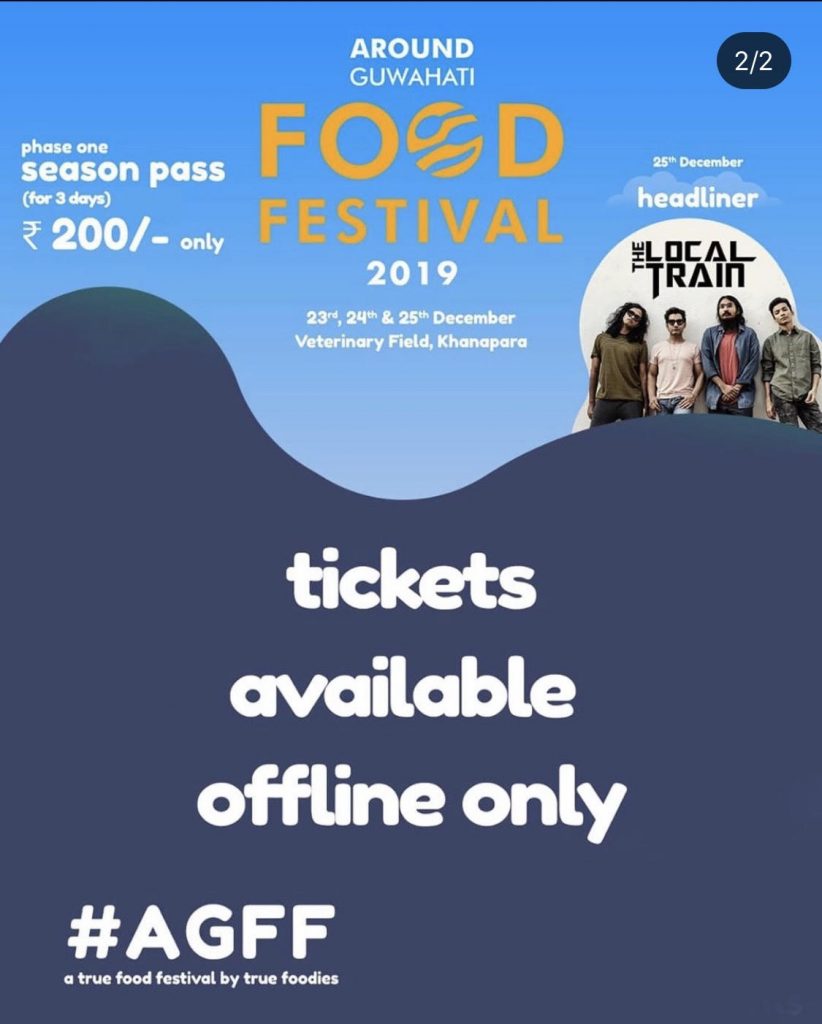 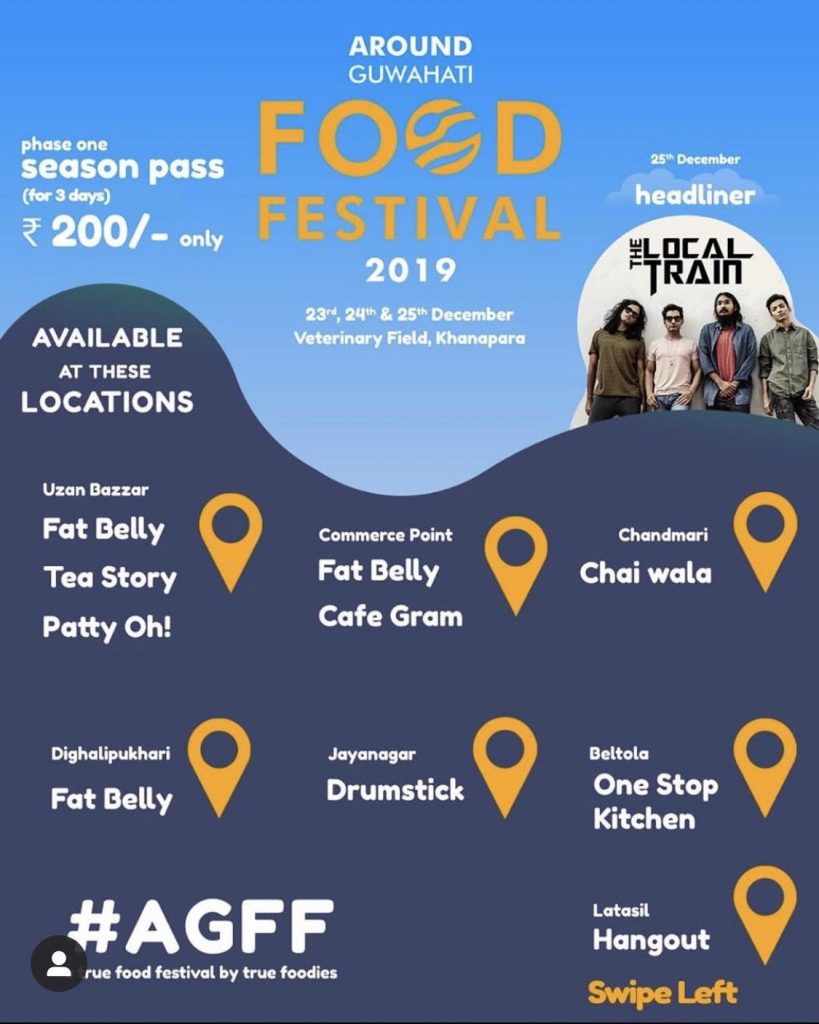 Country’s some of the best musical talents will also be participating in the three-day food extravaganza.

An eating competition will also be held in over 10 segments, encouraging the audience to have fun.

The organisers informed that food workshops will also be organised for both the general public and the participating restaurants.

Over 20 musicians/bands will also be performing in the fest to keep the crowd engaged and on their feet.

The Local Train– a Delhi-based rock band- will be the star attraction of the festival.

Speedster Ishant Sharma to be fit for Australian tour: Reports

Centre is working out a formula on NSCN (IM)’s demands: Former Nagaland CM