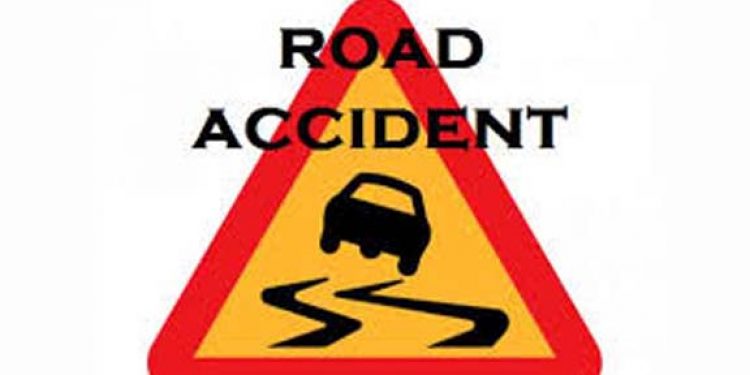 As many as 11 persons were injured in road accidents which occurred on Christmas Day.

Seventeen-year-old Eddison Warbah sustained injuries as the bike he was riding skidded off the road at Mawlai Syllaikariah around 1:13 am on Tuesday. The rider was in an inebriated state.

After first aid and wound care was done, he was shifted to Shillong Civil Hospital by 108 ambulance.

A 30-year-old lady, Anushree Paul, also sustained injuries as the person who drove the vehicle (EON) she was travelling in, felt dizzy and hit the safety railing at Byrnihat around 6:47 am.

First aid was provided on the spot and the victim was shifted to Guwahati Neurological Research Centre (GNRC) by the 108 ambulance based at Byrnihat in Ri-Bhoi district.

In another accident, a learner driver of a Maruti car went and hit a group of people who were on a Christmas carol on the road side at Raja Apal in Garo Hills. Four persons – Menalis Momin (40 yrs), Chima Marak (12 yrs), Tulika Sangma (12 yrs) and Tamat Sangma (6 yrs) suffered minor injuries. Pre-hospital care was given by the ambulance team on the spot, and they were immediately shifted to Bajengdoba PHC by 108 ambulance based at Rari.

Another accident that occurred in East Jaiñtia Hills district, two men – Silias Rymbai (28 years) and Dilip Langdon (27 years) – sustained minor injuries after the Maruti car they were travelling in went and hit a truck and an Alto car, due to driving in inebriated state, met with an accident. First aid was provided and both were shifted by the 108 ambulance to Khliehriat CHC.

Thirty-year-old Tapos Saha sustained injuries when the scooty he was driving hit an electric pole at Tura and the victim was in inebriated state. After getting first aid and wound care, the injured person was shifted to Tura Civil Hospital by the 108 ambulance.

Similarly, Jiedlang Khongsit (35 years) and Rapai Gunin (45 yrs), who were in an inebriated condition, sustained injuries after an auto (Pick up) overturned in a turning point due to loss control of the vehicle. First aid and wound care was done and the victims were later shifted to NEIGRIHMS by 108 ambulance.