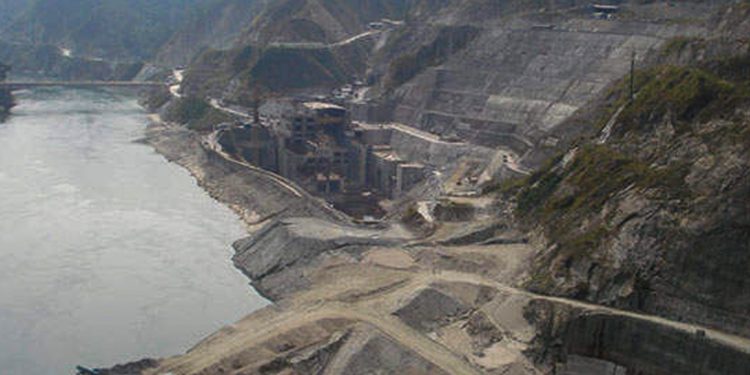 All Assam Students’ Union (AASU) will continue to protest against the construction of 2000 MW Subansiri Lower Hydroelectric Power Project (LSHEP) until its downstream impact is scientifically mitigated.

AASU general secretary Lurinjyoti Gogoi, who was in Dhemaji for union’s general meeting, said, “We will continue to protest the construction of LSHEP until the authority ensures that dam’s downstream impact will be mitigated scientifically.”

Gogoi also lashed out on the Centre for its stand on the Citizenship Amendment Bill (CAB).

“The Centre is trying to implement CAB without taking the consensus of the Assamese people. We strongly oppose this move,” Gogoi said.

Commenting on the final National Register of Citizens (NRC), Gogoi said, “It was not the NRC which the people desired for.”

“It was faulty from which names of genuine Assamese were removed by including names of illegal migrants,” the AASU GS reiterated.

Two-day general meeting of AASU, which began on Wednesday, concluded on a high note with the active participation of various leaders and members of the apex student body on Thursday.