A native of Lakhimpur district, ex general secretary Arup Deori was a popular figure in the political arena of Assam 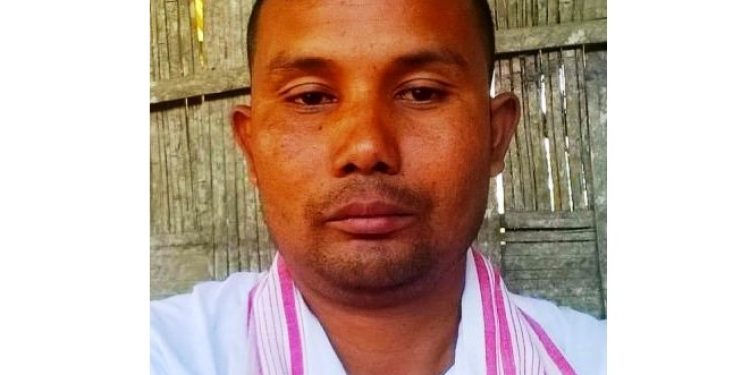 A native of Kuli Chuba of Bor Deori village of Narayanpur in Lakhimpur district Deori was a popular figure in the political arena.

Deori was 42. Friends, family and well-wishers organised Deori’s funeral in his native village on Wednesday night.