Since people of Assam are not happy with the final NRC, so the student body is seeking SC's intervention 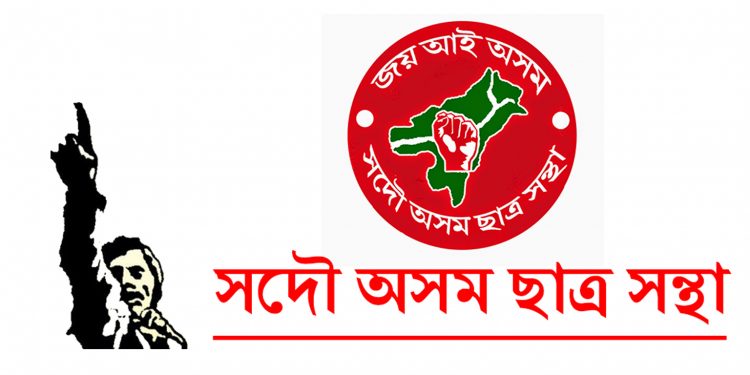 Seeking an exhaustive rectification of the final National Register of Citizens (NRC), the All Assam Students’ Union (AASU) has knocked the Supreme Court (SC)’s doors.

Filing a petition at the Apex court, the students’ body has urged the court to make the NRC error-free.

Around 1.9 million people were left out of the final NRC that was published on August 31.

“The NRC update process was not up to the mark,” Outlook reported quoting AASU general secretary Lurinjyoti Gogoi.

The student leader further said while updating the NRC, the Supreme Court guidelines and instructions were not followed properly.

“Since people of Assam are not happy with the final NRC, so the student body is seeking SC’s intervention,” he said.

“We seek the SC’s intervention so that the rectification is done properly,” Gogoi said.

The students’ body wants a special provision for including the left-out indigenous people.