Assam: International guesthouse at Veterinary College to be ready by July 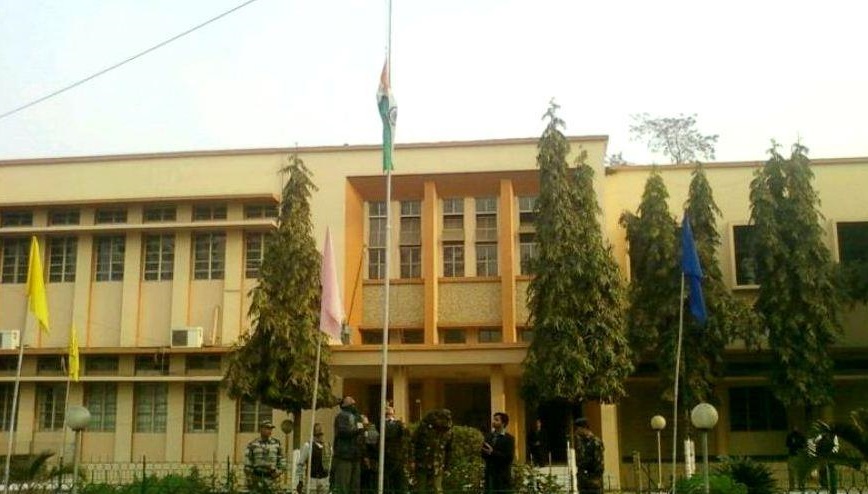 The Assam Agricultural University with an eye in the future and keeping the government’s Look East Policy in mind is building a 64 capacity, 40 room international guesthouse at College of Veterinary Science, Khanapara expected to be completed by July.

Assam Agricultural University vice chancellor K M Bujarbaruah addressing media persons at the College of Community Science, Jorhat campus on Thursday said that this was in preparedness of India opening its doors to South East Asian countries in the future.

“Guwahati is centrally located and we should ensure that the veterinary campus is the hub of all international conferences,” he said.

The vice chancellor further said that as Guwahati was more centrally located and the Extension Education Institute which trains officers in the Northeast would also be shifted there by December for more accessibility by people from Arunachal Pradesh, Mizoram, Meghalaya and Manipur.

The University which will be celebrating the conclusion of its golden jubilee year on May 13 has much to boast about regarding education and research.

Bujarbaruah said that the number of applicants has been increasing annually and the undergraduate admission cut off mark last year was 89 per cent which indicated a very high quality of students now being admitted to agriculture colleges under the University.

Several passed outs have cleared competitive exams like NET, JRF, SRF and got scholarships,” he said.

He further informed that the student pass out in the undergraduate had increased by 9.3 per cent, in post graduate by 124 per cent and in PhD by 129 per cent.

Teachers and students in batches have visited several universities abroad in exposure programmes earlier and from this year and for the next two years they will be going under the World Bank funded National Agriculture Education Project in which eight out of 73 agriculture universities had been selected by ICAR including AAU.

In July, 62 students would go and study in universities in four countries USA, Switzerland, Philippines and Thailand and 18 teachers will also be sent abroad for advanced learning programmes.

The fund received by Indian Council of Agriculture and Research was Rs 24.48 crore.