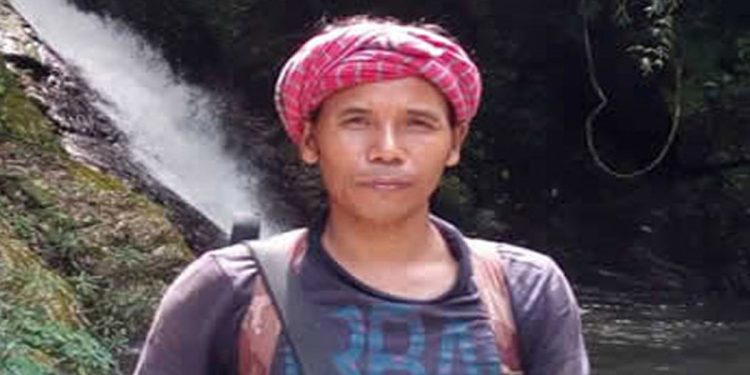 Following intelligence inputs that dreaded ULFA commander Drishti Rajkhowa is trying to slip back into Meghalaya, police rushed to confront the militants in a village on Tuesday.

An encounter ensued at Bolchugre village under Rongara police station between the police and ULFA (I) militants.

No police personnel was injured but no militant could be captured either.

The militants first opened fire at the sight of the approaching police party, officials said.

Further combing operations in the South Garo Hills were underway, they said.

“There were no injuries to policemen or civilians during the encounter. We believe quite a few of the militants sustained injuries due to the way they escaped. A search operation is currently on,” said superintendent of police, South Garo Hills, Priyangshu Pandey.

“At least 5 militants including elusive Drishti Rajkhowa were present in the village and they escaped after the encounter”, the SP told local journalists.

Drishti was spotted in Jaflong in Bangladesh last week and the week before in Mendipathar.

The presence of Pakistan High Commissioner to Dhaka Imran Ahmed Siddiqui in Jaflong last week gave rise to speculation that the ULFA commander had come to that area to meet the Pakistani envoy.

Pakistani diplomats in Dhaka, mostly intelligence officials under diplomatic cover, have regularly met and advised Northeast Indian militants in the past.