With an average of 40.60 percent voting turn out till 1.30 pm, prominent figures from the city were seen exercising their franchises

Polling for Lok Sabha elections 2019 is underway in Guwahati on Tuesday on the third phase. With an average of 40.60 percent voting turn out till 1.30 pm, popular actors from the city along with leaders and candidates were spotted coming out in high spirits to vote and be part of the mega electoral process. 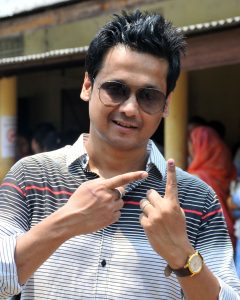 Actress Barsha Rani Bishaya who casted her vote in the city at Uzan Bazar LP school was seen proudly flaunting her inked finger. 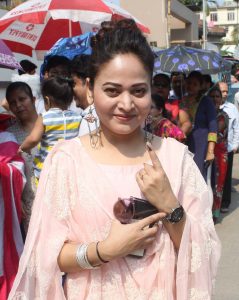 Actor turned politician Bobbeeta Sharma also looked every bit poised and proud, showing off her voter ID card as she stood in the queue of the Bamunimaidan Polling station in Guwahati to exercise her franchise. Sharma is one of the two top contenders for the prestigious Guwahati Lok Sabha seat who has been fielded by the Congress party against BJP’s candidate Queen Ojha. 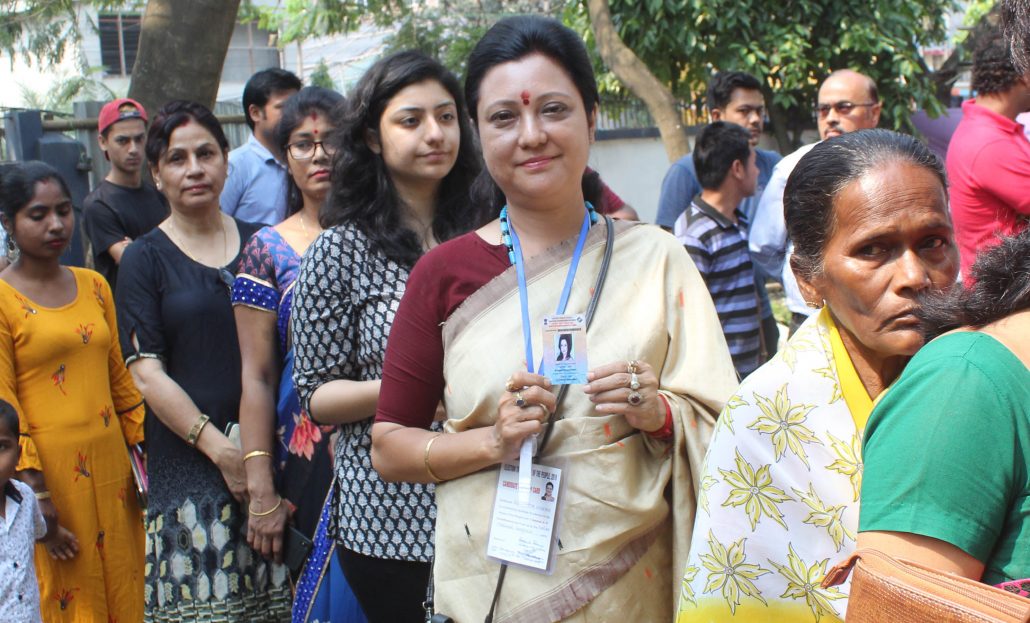 Queen Oja was also one of the first voters to have come out to cast her vote at the Lachit Nagar primary school on Tuesday in the city. 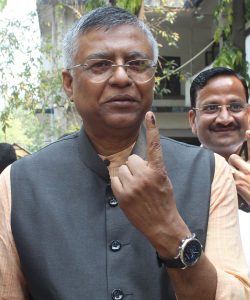 Amongst other prominent figures who also came out to exercise their franchises in Guwahati is cabinet minister of education of Assam, Siddhartha Bhattacharya. Member of the Assam Legislative Assembly from Bharatiya Janata Party, Bhattacharya, looked content as he flaunted his inked finger post casting his vote.

Other politicians who participated in the polls on Tuesday are Asom Gana Parishad (AGP) leader Ramendra Narayan Kalita who came out to cast his franchise along with his family and All Assam Students’ Union (AASU) chief adviser Samujjal Kumar Bhattacharjya.

Security personnel were seen in the polling stations across the city to ensure free and fair polling.

Polling in the city began at 7 am on Tuesday.

Apart from Guwahati, Kokrajhar, Dhubri and Barpeta Lok Sabha constituencies in Assam are going to polls in the third phase on Tuesday.