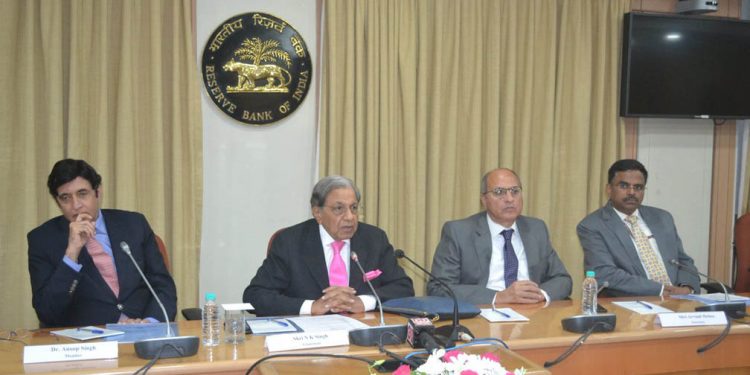 The 15th Finance Commission will visit Meghalaya next month and hold meetings with officials of the state government.

The 15th Finance Commission will also have meetings with the representatives of the three Autonomous District Councils (ADCs) in Meghalaya.

Informing this after a meeting with representatives of the three ADCs in the Main Secretariat on Friday, Meghalaya home minister James K. Sangma, who also holds the District Council Affairs portfolio, said the commission team will visit the state from June 4 to 6.

Chief executive members (CEMs) of the KHADC, JHADC and GHADC attended the meeting on Friday.

During the meeting, various issues to be presented before the 15th Finance Commission were discussed.

Sangma informed that the department is also in the process of discussing with the ADCs on the need to amend the existing AD Rules.

The AD Rules requires lots of changes in order to have a uniform set of rules for all the three ADCs.