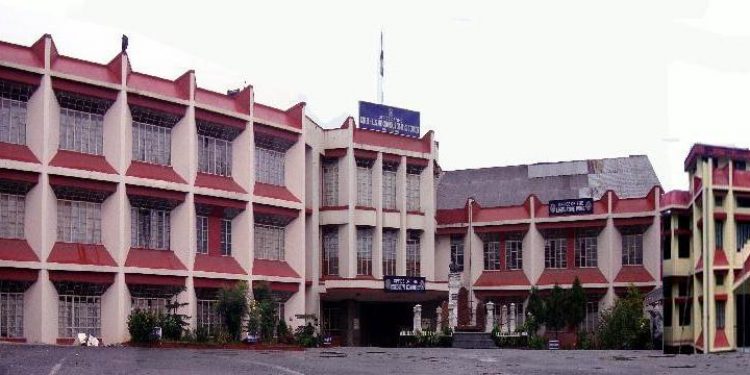 The Khasi Hills Autonomous District Council (KHADC) on Thursday passed a full-fledged budget of Rs 215.36 crore for the financial year 2019-2020.

Earlier while tabling the budget on the first day of the session, deputy chief executive member in-charge finance Pyniaid Sing Syiem had assured that the executive committee (EC) will take necessary steps to improve the revenue generation of the Council.

Syiem had informed that the KHADC has recently received Rs 34,97,35,000 as grant sanctioned by the Government of India for the Excluded Areas under Part IX & IX A of the Constitution of India for the year 2018-19.

The deputy chief executive member further assured that the EC will ensure passage of the Village Administration Bill, 2014 to empower the traditional institutions and their heads besides resolving issues related to the Meghalaya Urban Development Authority (MUDA).

Syiem also said that the EC will also work in close coordination with the state government to speed up the inclusion of Khasi language in the Eight Schedule to the Constitution of India.

According to him, the EC also proposes to promote cultural tourism which can also be a mean to improve the revenue generation of the Council.