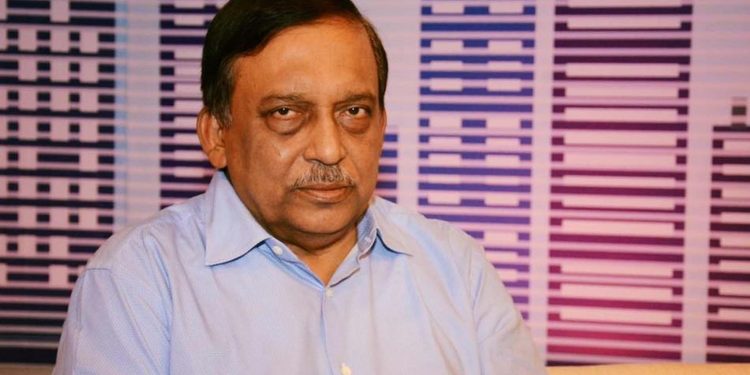 Just after Bangladesh Foreign Minister A.K. Abdul Momen cancelled a visit to India, the country’s Home Minister Asaduzzaman Khan Kamal also called off a trip to Meghalaya amid violent protests in the northeast over the Citizenship (Amendment) Bill.

Kamal was scheduled to visit Meghalaya for an event on Friday.

Earlier, AK Abdul Momen cancelled his visit to India due to “increasing demands at home”.

“I had to cancel my trip to New Delhi as I have to participate in Buddijibi Debosh (Martyred Intellectuals Day – December 14) and Bijoy Debosh (Victory Day of Bangladesh – December 16) and more so as our State Minister is out of the country in Madrid and our Foreign Secretary is in The Hague. Given increasing demand at home, I decided to cancel his trip,” he told media persons.

But Momen had consented to join the Indo-Pacific dialogue and other events in Delhi well in advance, well aware of the Victory Day and other programmes at home.

Kamal had stayed in Meghalaya to fight in the Liberation War of Bangladesh under sector 2, in 1971.

“I would like to invite you (Kamal) to visit Meghalaya at your convenience to revisit some of the place, particularly Balat, where you stayed during the Liberation War of Bangladesh,” Sangma said in a letter.

Claiming that India and Bangladesh enjoy very warm and close friendly relations, Sangma said, “We are pleased to see the very significant achievements of the recently concluded visit of Hon’ble Prime Minister of Bangladesh Sheikh Hasina to India.”

“In order to further strengthen the relationship between the two countries, it will be my pleasure to welcome you to Shillong at your convenience in the month of November or December 2019,” Sangma said in the letter.

But Bangladesh’s angst over NRC-CAB has now led to the cancellation of two pre-scheduled ministerial visits.