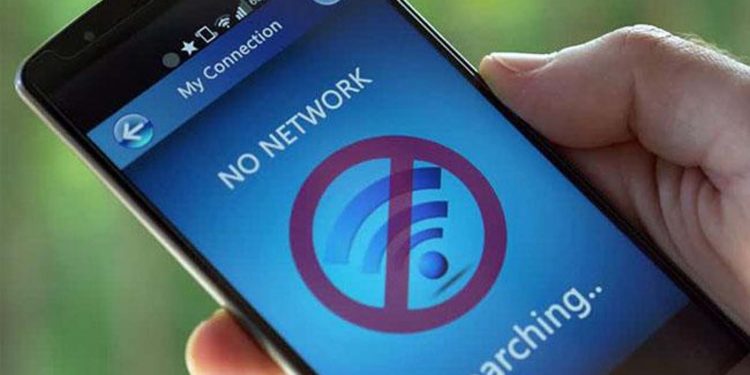 Following incidents of violence reported from various parts of Shillong, internet and SMS services have been suspended for 48 hours from 5 pm on Thursday in the entire state of Meghalaya.

Internet service has been suspended to prevent potential threats to public safety via SMS, WhatsApp, Facebook, Twitter, YouTube to be used for transmission of information through pictures, videos, and text that have the potential to cause civil unrest and exacerbate the law and order situation.

This was informed by CVD Diengdoh, additional secretary to the government of Meghalaya (home police) department.

Meanwhile, the district administration of East Khasi Hills district has imposed curfew in few areas of the city from 10 pm on Thursday night until further orders.

The areas would also include the whole of Khyndai Lad (Police Bazaar), Jail Road, Keatinge Road, and Polo.

“In view of the urgency of the matter, this order has been made ex parte,” the deputy commissioner of East Khasi Hills district, Matsiewdor War Nongbri said.

A Maruti van and motorbike were also set ablaze at Jaïaw.