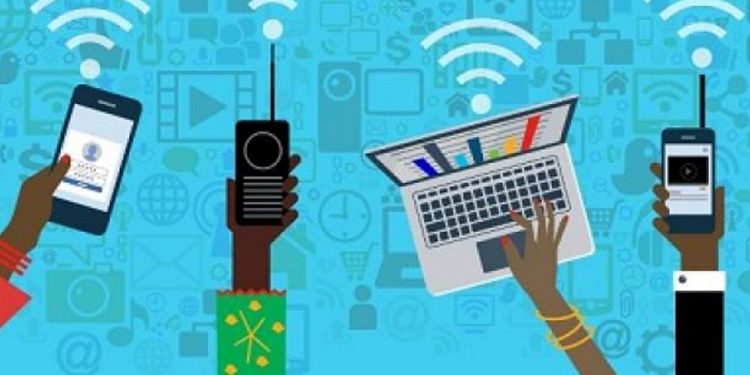 “From Tuesday afternoon all internet facility in the state will be shut down for the next 48 hours. Moreover, SMS facilities will also be restricted,” a police notification stated.

The notification stated that the decision to shut internet and SMS facilities was taken after state police found rumours being mongered about ethnic clashes between tribal and non-tribals in Manu and Kanchanpur areas.

“This has created a violent situation in the area. It has been noticed that SMS, WhatsApp and social media platforms like Facebook, Twitter and YouTube are being widely used for transmitting fake images and videos having potential to incite violence in the state at a larger rate,” the notification added.

For preventing the misuse of the above-mentioned media to disturb the peace and tranquillity of the entire state and for maintaining the law and order situation.

Except for the BJP, every single political party in Tripura has been opposing the Citizenship (Amendment), Bill.