COVID-19 death toll may be 60% higher than reported: Analysis 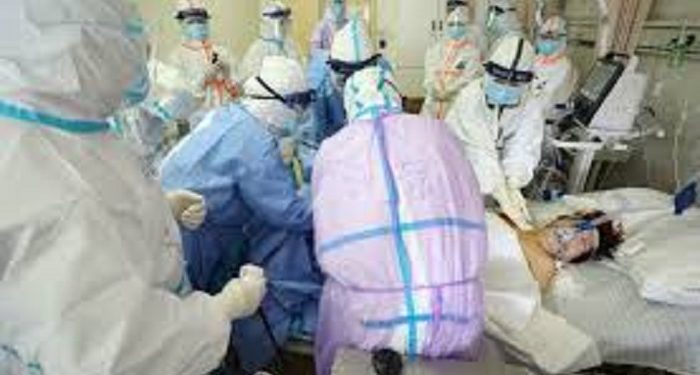 The death toll from coronavirus across the globe may be almost 60 per cent higher than reported in official counts.

This was revealed in a Financial Times analysis of overall fatalities during the pandemic across 14 countries.

According to the analysis, mortality statistics show 122,000 deaths in excess of normal levels across these locations, considerably higher than the 77,000 official COVID-19 deaths reported for the same places and time periods.

If the same level of under-reporting observed in these countries was happening worldwide, the global COVID-19 death toll would rise from the current official total of 201,000 to as high as 318,000, the analysis derived.

To calculate excess deaths, the FT has compared deaths from all causes in the weeks of a location’s outbreak in March and April 2020 to the average for the same period between 2015 and 2019.

The total of 122,000 amounts to a 50 per cent rise in overall mortality relative to the historical average for the locations studied.

In all the countries analysed except Denmark, excess deaths far outnumbered the official coronavirus death tolls.

The accuracy of official death statistics from the virus is limited by how effectively a country is testing people to confirm cases.

Some countries, including China, have retrospectively revised up their death tolls from the disease.

According to the FT analysis, overall deaths rose 60 per cent in Belgium, 51 per cent in Spain, 42 per cent in the Netherlands and 34 per cent in France during the pandemic compared with the same period in previous years.

Some of these deaths may be the result of causes other than COVID-19, as people avoid hospitals for other ailments.

But excess mortality has risen most steeply in places suffering the worst COVID-19 outbreaks, suggesting most of these deaths are directly related to the virus rather than simply side-effects of lockdowns.

The extra deaths, according to the analysis are most pronounced in urban areas with the worst virus outbreaks, and have completely overwhelmed reporting mechanisms in some.