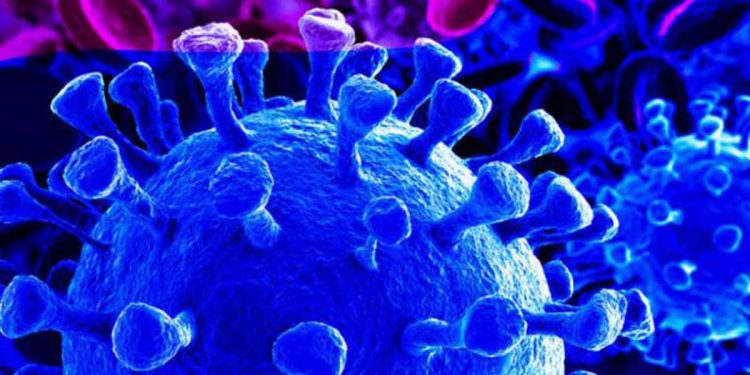 Sharing the news of the detection of more COVID19 cases, Assam health minister Himanta Biswa Sarma in a tweet on Thursday night said the new positive cases were confirmed out of 41,028 tests conducted in the state in the last 24 hours.

The minister said the positivity rate of Assam is 5.14%.

Sarma informed that Assam currently has 10,478 active COVID19 cases while a total of 27,832 patients, who were earlier infected by the virus, have recovered from the disease.

With the demise of two more positive patients, the COVID19 death toll in Assam increased to 96 on Thursday.

Confirming the news, Assam health minister Himanta Biswa Sarma in a tweet on Thursday said the COVID19 victims have been identified as 57-year-old Aolepshi Jamir from Kamrup Metro district and 45-year-old Swapan Saha from Darrang district.

“May God give the bereaved families enough strength to bear the loss. Prayers & condolences,” he added.