Delhi police has detained one person so far in connection with the case. 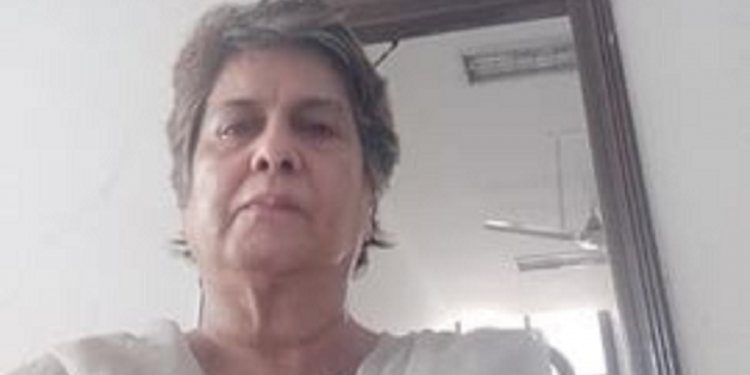 67-year-old Kitty Kumar Mangalam, was allegedly murdered by three people at her residence at Vasant Vihar in southwest Delhi on Tuesday evening.

As per preliminary inquiry, she was suffocated to death with a pillow. It is suspected that attempted robbery was the motive behind the killing.

Meanwhile, Delhi police has detained one person so far in connection with the case. Hunt is on to nab the other two suspects.

“Kitty Kumaramangalam, the wife of late former Union Minister P Rangarajan Kumaramangalam, was murdered at her residence in Vasant Vihar last night. One person has been detained and search is on for two other accused,” news agency ANI quoted Deputy Commissioner of Police (Southwest) Ingit Pratap Singh as saying.

He had served as union minister of state for parliamentary affairs and law, justice and company affairs between 1991 and 92, Parliamentary Affairs Minister between 1992 and 93, and as the country’s Power Minister in 1998.