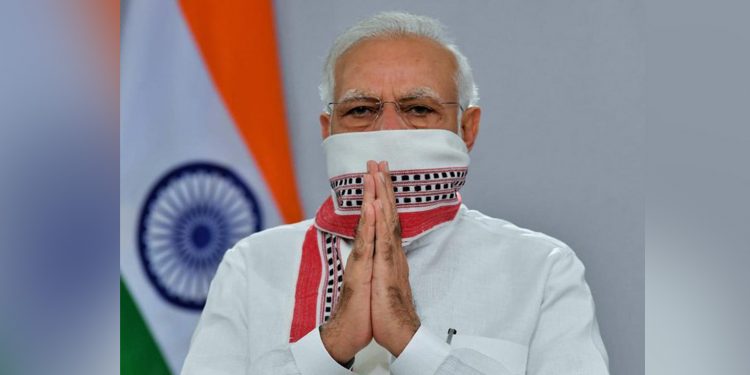 The All India Muslim Majlis-e-Mushawarat has requested the Prime Minister to issue an appeal to his supporters to stop economic boycott of Muslims to save India’s image and economy.

All India Muslim Majlis-e-Mushawarat  is an apex body of Muslim organization.

The forum penned a letter after videos emerged which showed that the daily wagers are not allowed because of their religion.

The Muslim body’s president Navaid Hamid said due to these viral videos India’s image is being dented abroad as twitterati in the gulf have given a warning of economic boycott of Indian goods.

“To save India’s image and economy ask your fans to stop Economic Boycott of Muslims and treat them with dignity. Please issue standing instructions to law enforcement agencies not to spare hate mongers,” said Hamid.

Prime Minister on Sunday in a stern message to the people who are playing communal angle in the spread of the disease said that the Covid-19 doesn’t see any race, religion and borders and the response against the disease should be with unity and brotherhood.

“Our response and conduct thereafter should attach primacy to unity and brotherhood. We are in this together,” said the tweet.