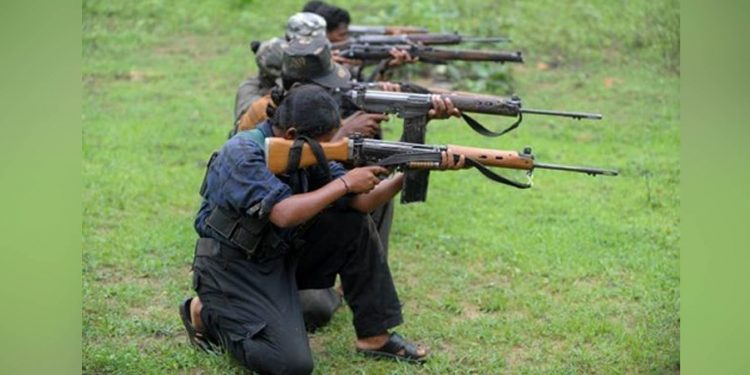 Gaya Senior Superintendent of Police Rajeev Mishra on Wednesday informed that suspected ‘Maoist’ rebels left behind anti-CAA, anti-NPR, and anti-NRC pamphlets after blowing up a school building in the district.

“However, nobody was injured as the blast occurred in an empty school building on Tuesday night in Banke Bazaar police state area,” Mishra informed in a statement to the media.

He further informed that a team of 153 Battalion of CRPF was stationed in the school building till recently from March 18 last year.

The contingent was posted after Naxals carried out an attack ahead of Lok Sabha polls last year.

Mishra further informed that the handwritten pamphlets, which were recovered from the blast site, were full of slogans like “Brahminvadi, Hindutvavadi fascist BJP government.”

Through the pamphlets, the ‘Maoist’ rebels also urged the people to unite against CAA-NPR-NCR and had slogans written in it.