Palika Bazaar in Delhi replaced Millennium Centre in Aizawl, Mizoram to figure in the list of ‘notorious’ markets for 2020. 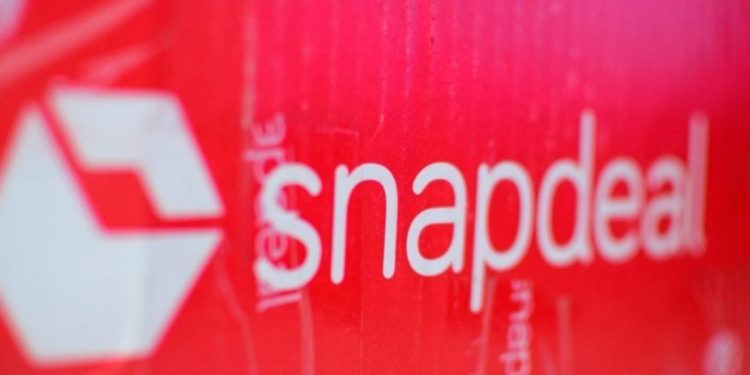 One of India’s biggest e-commerce platform – Snapdeal, along with four other Indian shopping complexes have featured in the 2020 Review of Notorious Markets for Counterfeiting and Piracy issued by the Office of US Trade Representative.

The list of ‘notorious’ markets, features Heera Panna in Mumbai, Kidderpore in Kolkata and Palika Bazaar and Tank Road in Delhi.

Notably, Palika Bazaar in Delhi replaced Millennium Centre in Aizawl, Mizoram to figure in the list of ‘notorious’ markets for 2020.

Meanwhile, e-commerce giant Snapdeal, according to the report, has recorded an increase in the volume of counterfeit products.

“According to a November 2018 survey, 37% of purchasers reported that they had received a counterfeit product from Snapdeal,” the report stated.

“Many shoppers are reportedly students and other young people who want trendy products at cheap prices,” the report said about Palika Bazaar.

The Office of US Trade Representative said that this year’s report for the first time has a section to address the role of internet platforms in assisting the importation of counterfeit and pirated goods into America.

“Holding intellectual property rights violators accountable and ensuring that American innovators and creators have a full and fair opportunity to use and profit from their work is critical for both physical and online markets,” said US Trade Representative Robert Lighthizer.