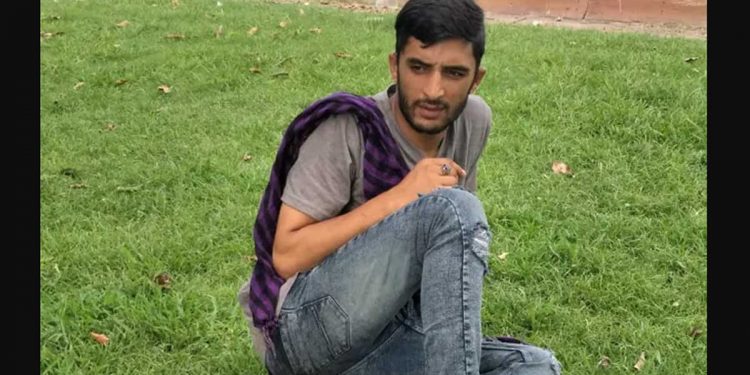 The police in New Delhi on Wednesday detained a man near the Parliament House with a piece of paper having “codes”.

The police informed that the man was first noticed roaming at the lawns near Parliament House on Wednesday.

“The manner in which the man was walking raised suspicion,” the police said.

“After that, a group of Central Reserve Police Force (CRPF) jawans approached the man, who was sitting on the grass with a backpack,” the police added.

“The CRPF men asked the man as to what he was doing at the high-security area in central Delhi,” the police informed.

On being searched, the CRPF men found a driving licence and an Aadhaar card with different names in the man’s backpack.

“The CRPF men found the man carrying a piece of paper with suspected codes written on it,” the police added.

The man, later revealed that he is a resident of Jammu and Kashmir’s Budgam.

The police took him in their custody and he was being questioned at a police station in central Delhi.

After the Intelligence Bureau was informed of the arrest, some operatives came to speak with the man, the police said.

The police further informed that the man was inconsistent about when he came to Delhi.

“Initially, he said he came to the national capital in 2016, and then he said he reached the city when the coronavirus lockdown was in force,” the police added.

“He also revealed that he had stayed at Jamia Nagar, Nizamuddin and Old Delhi areas,” the police added.

It has been known that man was questioned till late Wednesday evening and the decision regarding his release would be taken only on Thursday.