Rajasthan chief minister Ashok Gehlot expressed grief at the loss of lives in the incident. 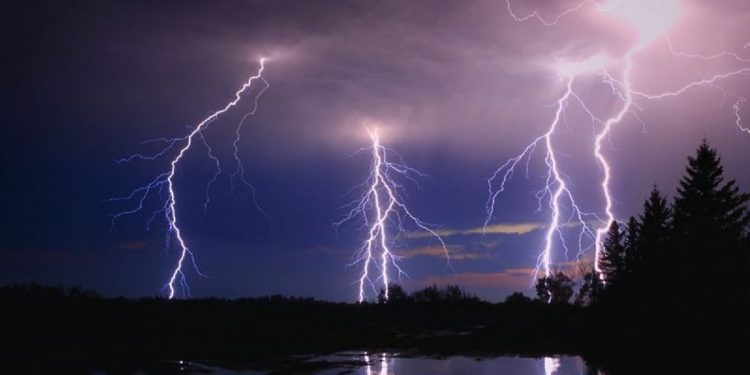 In a tragic incident, as many as 18 persons lost their lives due to lightning in Rajasthan.

These 18 persons were killed in separate incidents of lightning in Jaipur, Kota, Jhalawar and Dholpur districts of Rajasthan on Sunday.

A total of 21 persons, including six children, also sustained injuries due to lightning.

Officials informed that in Jaipur 11 persons lost their lives and eight others were injured when lightning struck them near the Amber Fort.

In Kota, four minors lost their lives in Garda village, when lightning struck a tree, under which they were taking shelter along with their cattle.

In Dholpur district also, three children were killed after lightning struck them at Kudinna village.

Rajasthan chief minister Ashok Gehlot expressed grief at the loss of lives in the incident. He said: “The loss of lives due to lightning strikes in Kota, Dholpur, Jhalawar, Jaipur and Baran today is very sad and unfortunate.”