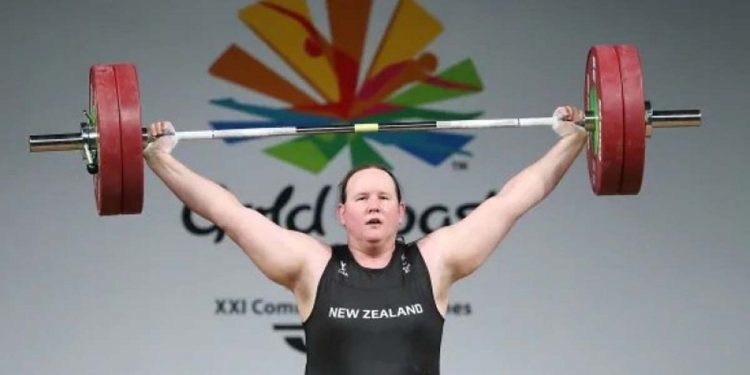 Weightlifter Laurel Hubbard from New Zealand has become the first transgender athlete selected to compete at the Olympics.

Officials have selected Hubbard for the women’s weightlifting team for Tokyo Olympics 2020, after qualifying requirements were modified recently, said a BBC report.

Hubbard competed in men’s events before coming out as transgender in 2013, the report said.

While critics say Hubbard has an unfair advantage, others are of the opinion that more such participants be included in the Olympic Games.

Hubbard in a statement, issued by the New Zealand Olympic Committee on Monday, expressed gratefulness for the support extended by the people of New Zealand.

“I am grateful and humbled by the kindness and support that has been given to me by so many New Zealanders,” Hubbard said in the statement.

The 43-year-old transgender athlete will compete in the women’s 87-kg weightlifting category.

Hubbard has been able to compete at the Olympics as the International Olympic Committee (IOC) in 2015 changed its rules allowing transgender athletes to compete as women, but their testosterone levels should be below a certain threshold.

Testosterone is a hormone which increases muscle mass.

The critics say that the participation of the transgender in the women category of the Olympics is still unfair for female-born athletes.

The report quoted Belgian weightlifter Anna Vanbellinghen, who is competing in the same category, as saying that if Hubbard is allowed to compete in Tokyo Olympics it would be unfair for women and “like a bad joke”.

While stating that she fully supported the transgender community, Vanbellinghen said the principle of inclusion should not be “at the expense of others”.

Vanbellinghen in May said that anyone who has trained weightlifting at a high level knows this to be true in their bones: this particular situation is unfair to the sport and to the athletes.