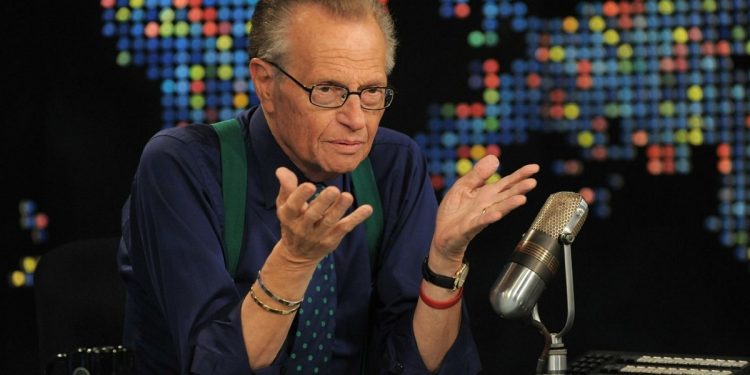 Iconic US talk show host Larry King has died on Saturday at the age of 87.

Larry King was one of the most popular figures on US television.

Larry King had been battling COVID-19 for weeks and was suffering many health issues in recent years.

“For 63 years and across the platforms of radio, television and digital media, Larry’s many thousands of interviews, awards, and global acclaim stand as a testament to his unique and lasting talent as a broadcaster,” Ora Media said in a statement posted on Twitter.

Most recently, Larry King revealed in 2017 that he was diagnosed with lung cancer and successfully underwent surgery to treat it.

He also underwent treatment in 2019 to address angina.

King also suffered a personal loss last year when two of his adult children died within weeks of each other.