Ajit Singh was tested positive for COVID-19 on April 20. 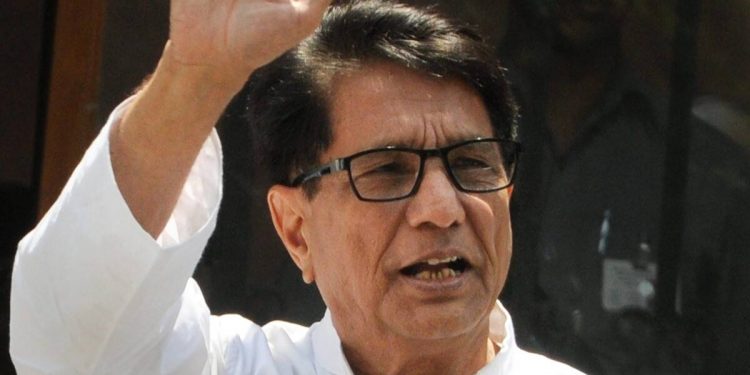 Ajit Singh, one of India’s senior most politician died due to COVID-19 on Thursday morning.

Ajit Singh was tested positive for COVID-19 on April 20.

“He battled his condition till the very end and breathed his last today morning,” Ajit Singh’s son Jayant Choudhury said in a statement.

Ajit Singh was a seven-time MP and served as Union Minister in the Governments of VP Singh, PV Narasimha Rao, Atal Bihari Vajpayee and Manmohan Singh.

Ajit Singh was 82 years old at the time of his demise.

Ajit Singh was admitted to a private hospital in Gurugram after his condition deteriorated due to a lung infection on Tuesday.

Condolences started to pour in as soon as the news of his demise broke.

PM Narendra Modi and Congress leader Rahul Gandhi were among the first to condole the demise of the veteran politician.