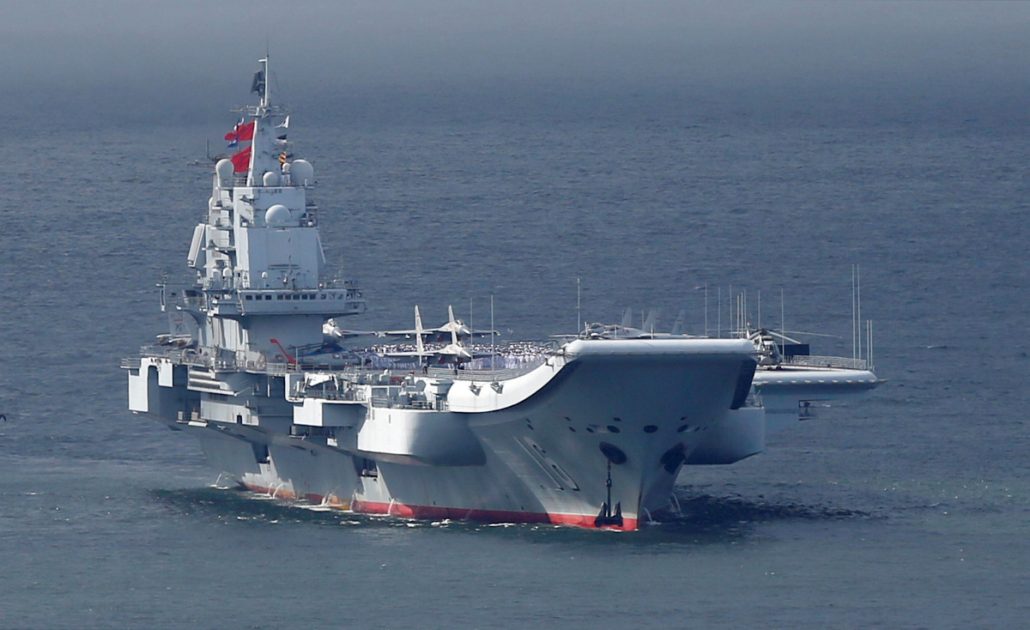 It is the country’s second aircraft carrier and an upgrade to the Liaoning, China‘s only operational aircraft carrier, a retrofitted Soviet-era Admiral Kuznetsov-class multi-role vessel.

The sea trials will mainly test the reliability and stability of the 70,000-tonne Type 001A carrier’s power system and other equipment, Xinhua news agency reported.

The local maritime authority has declared a restricted area in the Yellow Sea off the Dalian coast from Sunday to noon on Friday, South China Morning Post reported.

The Type 001A was launched in April last year and is expected to join the navy as early as the end of this year, well before the original target of 2019.

Construction on the carrier has been carried out as planned since it was launched in April last year, and equipment debugging, outfitting and mooring tests have been completed to make it ready for the trial mission at sea.