34 minors succumb to COVID-19 in 3 months in Assam 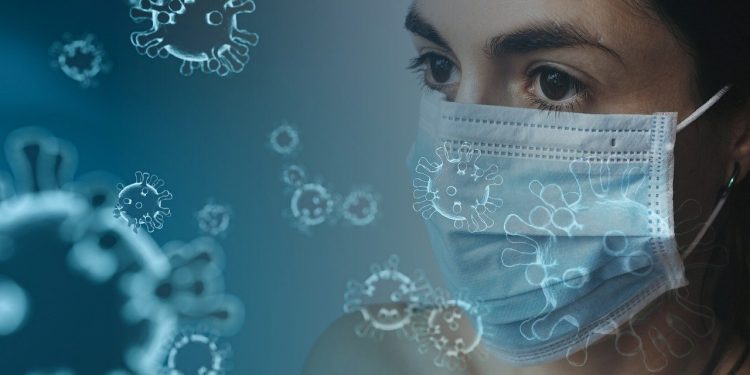 A total of 34 minors have died in Assam due to Covid-19 during the last three months, National Health Mission (NHM), Assam, revealed.

During this period as many as 34,606 children were infected by the deadly virus in three months in Assam, data provided by the NHM, Assam, showed.

The health officials said during the ongoing phase 3 of the Assam Community Surveillance Programme, most of the children who tested positive stayed with their infected parents or guardians on home isolation.

As per reports, 34 children had comorbidities pertaining to the heart and kidneys, particularly among those aged up to 5 years.