Whatsapp to soon stop working on most mobile phones 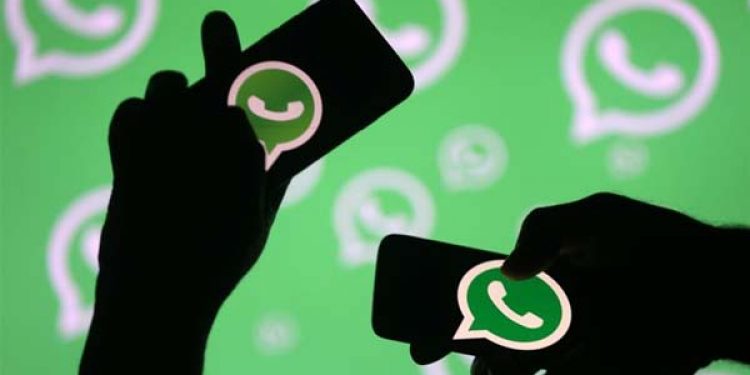 Moreover, users will also not be able to use Whatsapp on all Windows phone operating systems after December 31, 2019.

Informing about the same, WABetaInfo tweeted:

‘No support for iOS 8! You can still use WhatsApp on iOS 8, but if you reinstall the app, you will no longer able to verify your account. The iOS 8 compatibility will be fully removed in February 1, 2020. Windows Phone is confirmed to be deprecated after December 31, 2019.

It is estimated that the number of Whatsapp users across the world is over one billion.