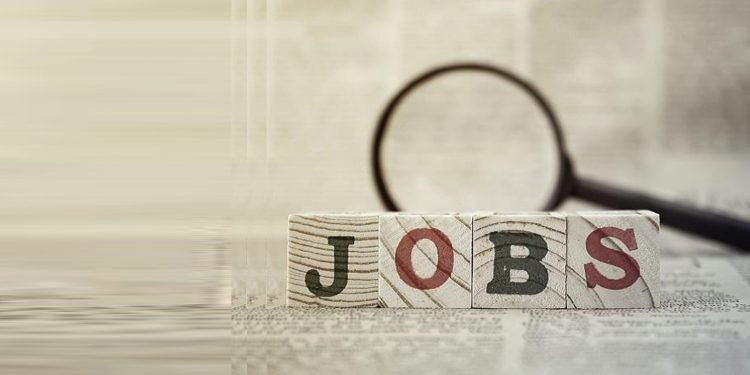 There are over 6.83 lakh vacant posts in different central government departments and the government agencies will fill up a total of over 1.34 lakh posts this year, the personnel ministry told the Lok Sabha.

Union minister of state (independent charge) Dr Jitendra Singh in a written reply to a question said the Union Public Service Commission (UPSC) will fill up 4,399 posts, Staff Selection Commission (SSC) 13,995 posts and Railway Recruitment Board (RRB) will fill up the highest 1,16,391 posts.

“Vacancies in the Central Government are caused due to retirement, resignation, death, promotion, etc. and the posts falling vacant are required to be filled as per recruitment rules by the concerned ministries/ departments/ organisations,” the minister said.

The minister further said “recruiting agencies like SSC, Railway Recruitment Board, Postal Service Board and Ministry of Defence are in process of filling up of 3,10,832 vacant posts, including 27,652 vacant posts of defence civilians”.

Stating that recruitment against vacant posts is a continuous process, the union minister said by the time vacancies reported by a department get filled up, some new vacancies arise, said a statement issued by the ministry of personnel, public grievances & pensions.

He also informed that where a post remains vacant for more than two to three years (newly created post), the same becomes “deemed abolished”.

However, there is “no system of abolishing posts in the Railways”, he said.

DOPT issues instructions from time to time for timely and advance action to fill up the vacant posts.

“To reduce the recruitment cycle, recruiting agencies have switched over to computer based online test, interview for non-gazetted posts has been discontinued and provisional appointment is being made pending verification of antecedents of the candidates,” the union minister said in his written reply.