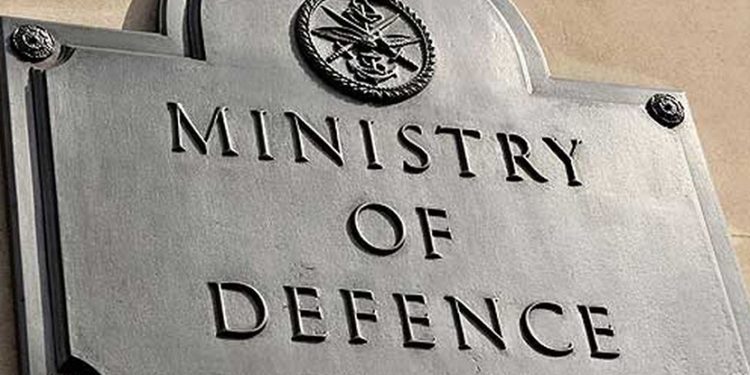 Union defence minister Shripad  Naik revealed the number of vacant posts of various categories in the Defence Ministry in the Rajya Sabha on Monday.

Naik revealed that that are 3,782 and 34,289 vacant posts for group A and group B officers respectively in the defence ministry.

He also said that the Defence Ministry also has 2.01 lakh vacancies in other categories.

The total number of vacant posts in the Indian Army is 6867, Naik told the Rajya Sabha on Monday.

In Army, 36,517 vacancies are for post of junior commissioned officers and other ranks, he added.

The defence minister also revealed that 15,590 posts of sailor and 10,425 posts of airmen are vacant in the Navy and Air Force respectively.

In order to fill up the large number of vacant posts, Naik claimed that a number of steps have been taken up by the government.

“The measures include sustained image projection, participation in career fairs and exhibitions and publicity campaign to create awareness among the youth on the advantages of taking up a challenging and satisfying career,” he said.