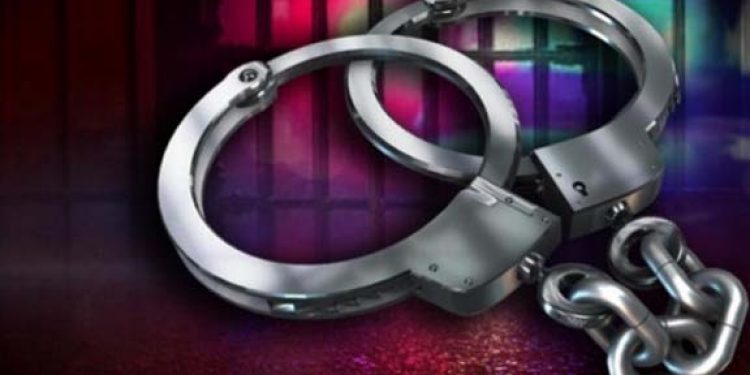 A media report quoted station head officer of Vrindavan Kotwali, Sanjeev Dubey, as saying that the two Hindu Bangladeshi immigrants were arrested for illegally living in Vrindavan for the last 8 years.

The report quoted Dubey as saying:  “They have been living here for the past eight years.”

“The intelligence department had been tracking them for some time.”

The police officer also informed that the arrested Hindu Bangladeshis were possessing forged documents, including passports which were obtained illegally.

The two Hindu Bangladeshi have been identified as Manav and Keshav.

The Uttar Pradesh police after producing them before the magistrate sent to the jail.

The police are investigating how the duo could manage to get a passport with forged documents and have been able to live for the last 8 long years without any action.

However, before going to jail, the two arrested Bangladeshi Hindus told media persons that they came from Bangladesh and have been living in India for the last 20 years.

According to the new citizenship law, non-Muslim minorities — Hindu, Sikh, Buddhist, Jain, Parsi, and Christian — who migrated to India from Afghanistan, Pakistan and Bangladesh till December 31, 2014, following persecution over their faith, are eligible for Indian citizenship.

The arrested Bangladeshi nationals revealed that they had been staying in different cities across India before settling in Vrindavan.