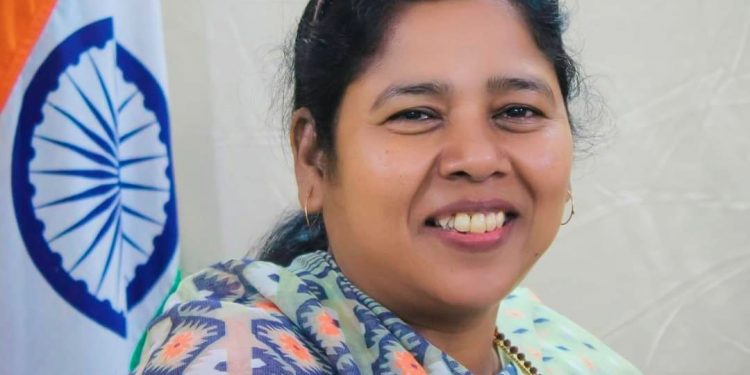 Hailing from a humble background, the politician did her schooling from Sonamura and graduation in bio-science from the Women’s College there.

Also read: DoNER to identify 10 districts in Northeast which are lagging behind in governance, developmental parameters

But Bhoumik created history by becoming the first Union minister from Tripura, who is a resident of the state.

Two other BJP leaders have also been inducted into the Modi ministry.