DoNER to identify 10 districts in Northeast which are lagging behind in governance, developmental parameters 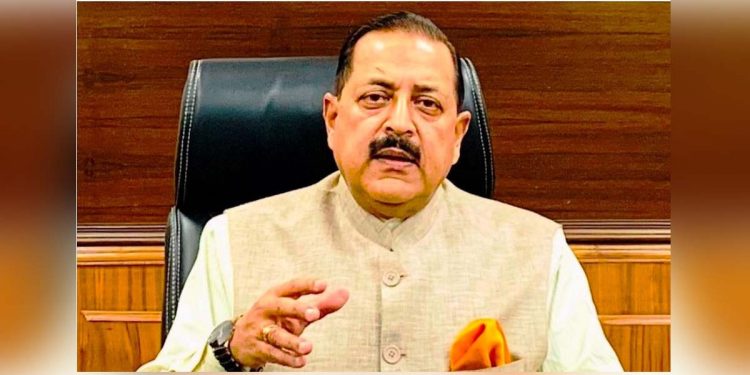 The Union DoNER ministry has initiated an action plan to identify 10 districts in all the eight states of the Northeast which are lagging behind in governance and developmental parameters.

The directive was given by DoNER minister Dr Jitendra Singh during a meeting with senior officials of his department. The DoNER officials have been asked to identify such districts within a week.

“The aim of this exercise is to focus on these districts and bring them at par with other developed districts in terms of saturation level. The main focus will be to accelerate “Ease of Living” in these districts through smooth delivery of Goods and Services,” said Dr Singh.

He clarified that these 10 districts will be different from the 14 aspirational districts of Northeast, chosen earlier based on 49 key indicators, of which the status of healthcare was an important component.

The DoNER minister said the concept of aspirational districts conceptualised by Prime Minister Narendra Modi was a major shift in political approach to governance after seven decades of independence in India.

“It was also a shift to a more scientific and objective assessment of developmental activities, besides bringing about a sea change in work culture at all levels of governance,” the Union minister said.

He reiterated that ISRO (Indian Space Research Organisation) will assist development projects in the Northeast through Space Technology and will contribute by offering optimum utilization of Satellite Imaging and other Space Technology applications for better accomplishment of infrastructural projects in all the eight NE states.

The minister also instructed the officials to prepare a comprehensive database of developmental projects in each of the eight Northeast states in the last seven years and showcase the marked improvement in all the sectors in comparison to the earlier 63 years.

He said the Prime Minister’s flagship projects and all the foundation laying ceremonies of Narendra Modi in all the eight states must be reflected in the developmental database.